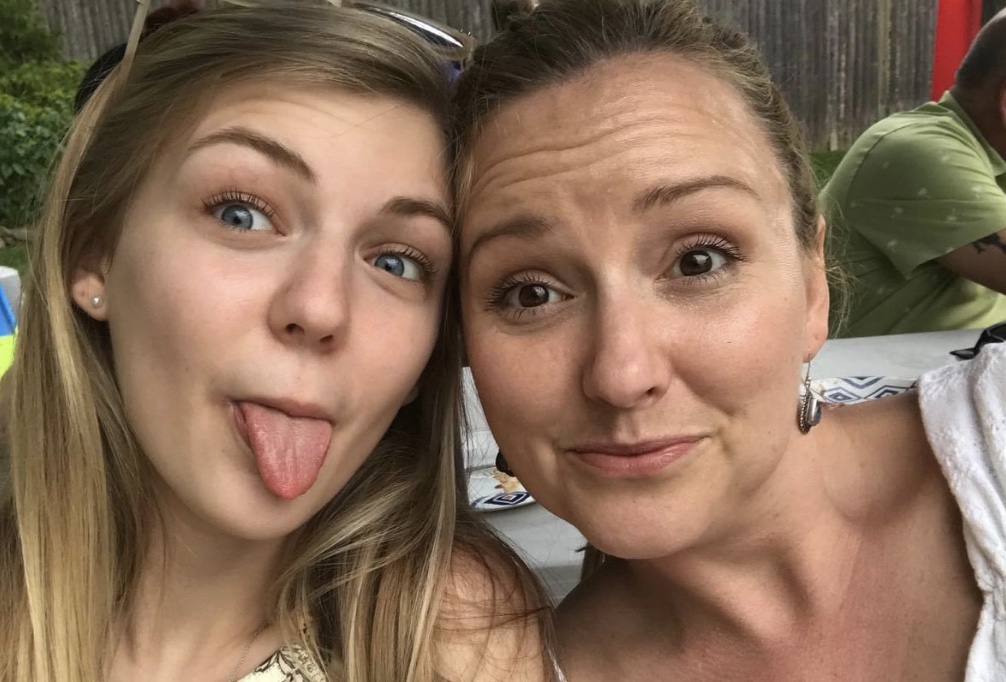 Gabby Petito’s Mother Tells Brian Laundrie To Turn Himself In

Petito’s mother, in her first tweet ever, tells Brian Laundrie she’s ‘getting angry.’

Gabby Petito’s mother, step parents, and grandmother have joined her father on Twitter, with all four making their first posts on Saturday.

“Mama bear is getting angry! Turn yourself in! @josephpetito agrees,” Schmidt tweeted, followed by a retweet of her husband’s first tweet and another of Gabby’s dad, retweeting his wife’s first tweet.

“Gabby I will love you to the moon and back always and forever,” Tara Petito wrote.

All three joined Twitter and tweeted nearly simultaneously. Joe Petito has been a Twitter user since 2012. But on Saturday, he retweeted a message from Gabby’s grandmother, Mary Wickman, who also just joined Twitter.

All but Nichole Schmidt included a photo of Gabby Petito, at differing ages.

Petito was found murdered in a remote Wyoming campsite on September 19, just eight days after her parents reported her missing — but 18 days after Brian Laundrie returned to Florida from their cross-country van trip without her. Laundrie himself disappeared days before Petito’s body was found, setting off an FBI-led manhunt for him after local police were seemingly unaware that he had left home.

Laundrie has been indicted on bank fraud charges for using Petito’s PIN number and debit card without authorization. He has not been charged with her murder.