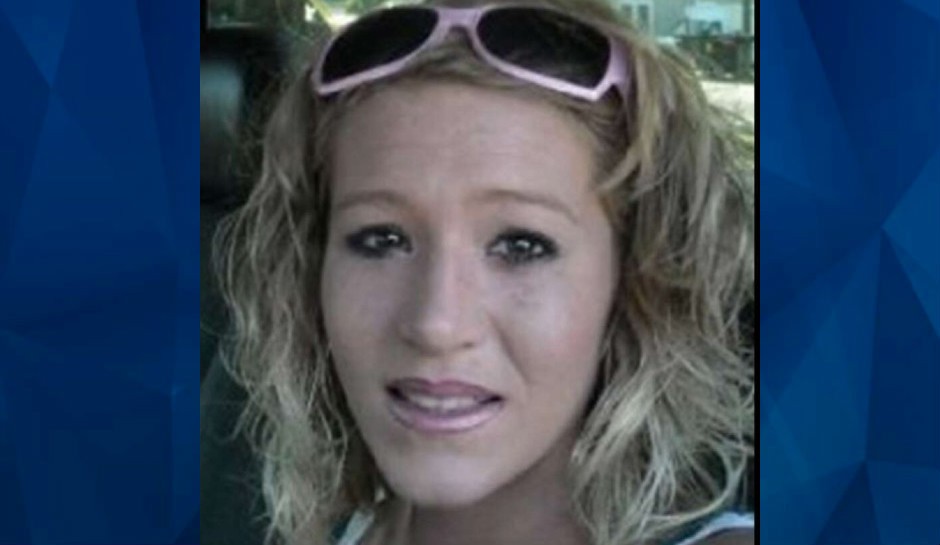 Sister-in-Law of Missing Woman, Who Worked Relentlessly To Solve Her Suspicious Disappearance, is Found Dead at 33

An Ohio woman who had spent the last years of her life dedicated to the search for her missing sister-in-law was found dead this weekend at age 33.

According to Cincinatti.com , the Scioto County Coroner’s Office confirmed that Kadie Lancaster was discovered dead on Saturday. Authorities have not yet released any details about the circumstances of Lancaster’s death, which appears to have been sudden.

Lancaster was a vocal advocate for her missing sister-in-law Megan Lancaster, who disappeared from Portsmouth in 2013. According to the report, Portsmouth police are also handling Lancaster’s death investigation, though she lived in South Webster in Scioto County. Portsmouth is a small town by a river, about 100 miles east of Cincinnati, and less than 20 miles from South Webster.

Sad news out of Scioto County this wknd. @ldufour & I have seen Kadie at every court hearing in Michael Mearan's case since October of last year. Kadie worked for years to find her sister-in-law Megan, who remains missing, until her death. https://t.co/2OBa9Bvl8r via @enquirer

Megan Lancaster vanished in April 2013, when her car was found parked at a Portsmouth fast food restaurant with her wallet left behind on the front seat of the vehicle.  Searching for possible clues into her sister-in-law’s disappearance, Kadie reportedly found a list of names and phone numbers in a series of Megan’s notebooks. Some of the names had notations beside them, like “dance for” or “men who give money.” Among the names in the notebook was Michael Mearan, an attorney and former Portsmouth city councilman who is facing numerous charges in connection to a sex trafficking investigation.

Megan Lancaster’s family believes that Mearan had something to do with the then-25-year-old’s disappearance.

“I pray every day that not only Michael Mearan but the rest of the people that are trafficking our vulnerable women and children get what’s coming to them,” Kadie Lancaster said in October 2020, the same month that Mearan was arrested in connection to the sex-trafficking investigation.

Mearan is facing nearly 20 felony charges, and has consistently maintained his innocence. His trial is due to begin in January.

According to the report, Montgomery County authorities have said that a completed autopsy could take up to 12 weeks to complete, but preliminary autopsy results may be available as early as this week.