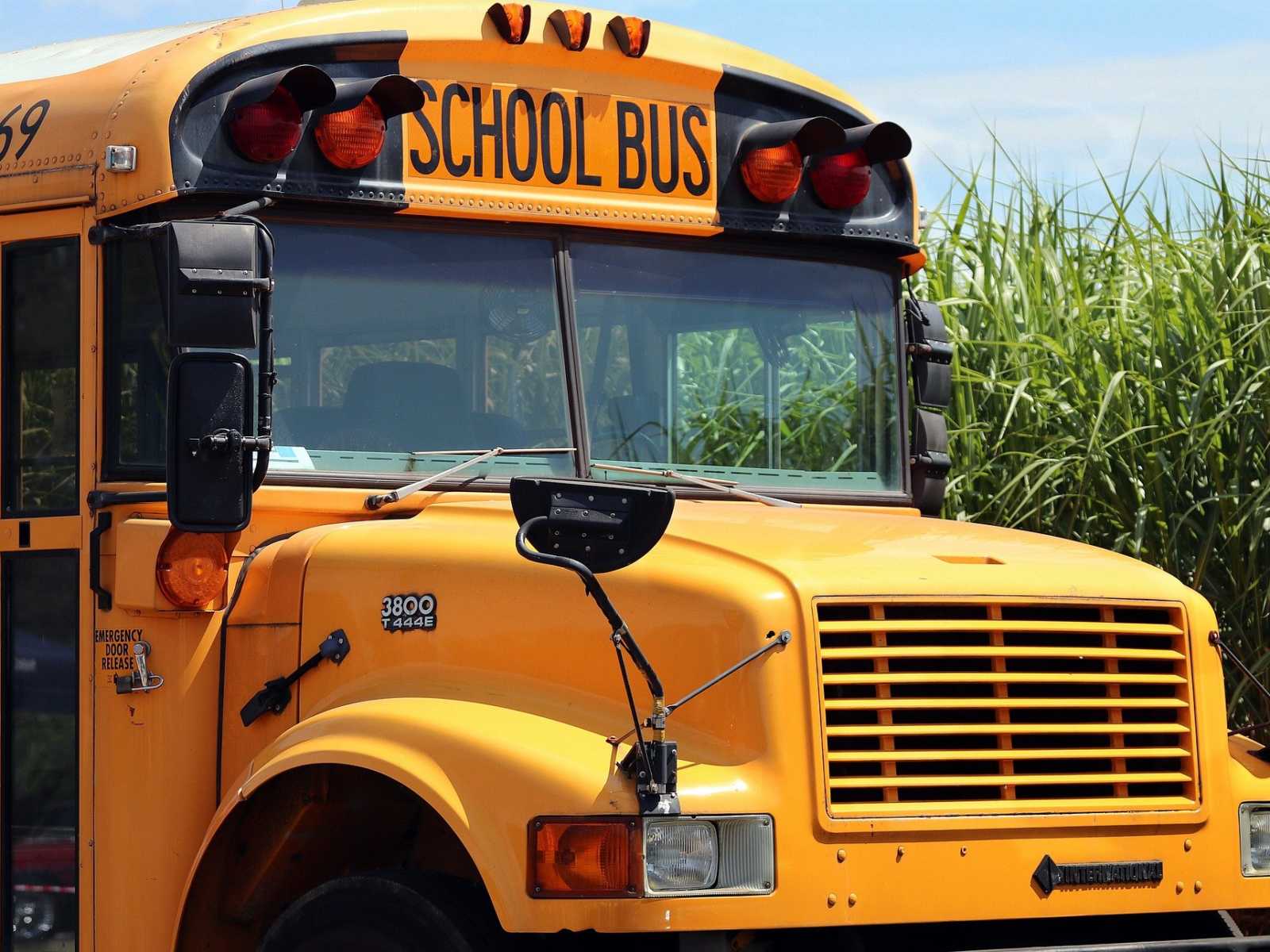 Authorities in Arlington, Texas, are reportedly responding to reports of an active shooter at a high school.

According to CBS News, police have confirmed a shooting at Timberview High School in Arlington, Texas, Wednesday morning. Details are scarce, but the school is now on lockdown, and a parent called the network to say that he has been in touch with his children, who are students at the school. The man said that his children are safe, but that he heard multiple teachers and possibly students have been shot.

WATCH LIVE: Police are responding to reports of a school shooting at Timberview High School in Arlington, Texas https://t.co/N5oZfxNgjB https://t.co/X1onXez70f

The man also said he had heard that the situation began as a dispute between students, and that at least one of them had a gun. He also said that his children told me that doors to classrooms are locked.

The emergency call reportedly came in shortly after 9:30 a.m. CT.

It is not known if police have apprehended any suspects.