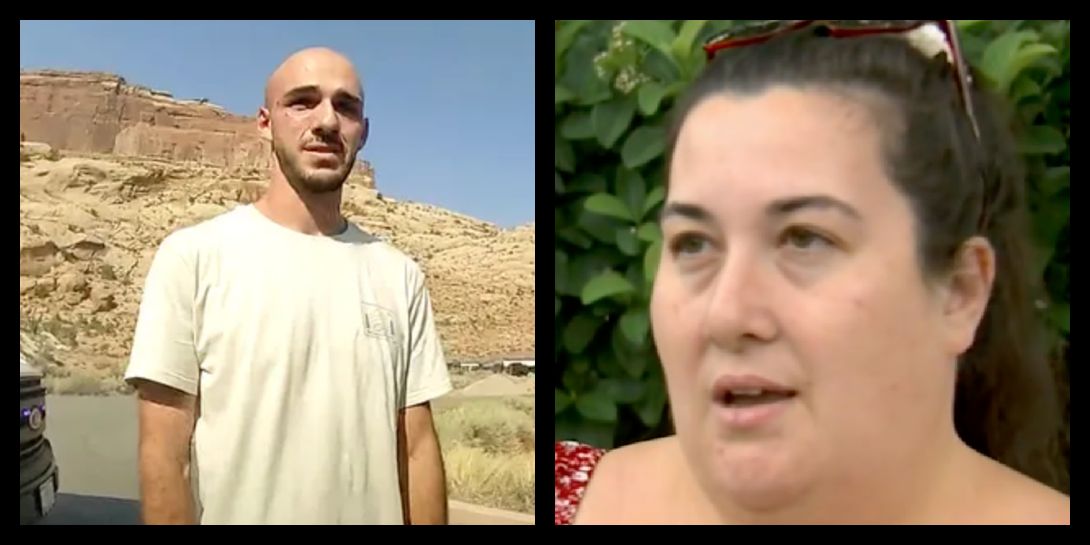 Brian Laundrie’s sister says she wouldn’t be surprised if he’s still surviving in the wilderness, despite him being a “mediocre survivalist.”

During an interview with ABC News, Cassie Laundrie said she had no idea where her fugitive 23-year-old brother is. Yet, she doesn’t deny he could be hiding out in nature somewhere.

“I’d say Brian’s a mediocre survivalist,” she told the outlet. “It wouldn’t surprise me if he could last out there a very long time. But also, I don’t think anything would surprise me at this point.”

Earlier this week,  Cassie addressed questions about not speaking to her brother, something she previously said in an interview. That interview has come into question amid confirmed reports that Cassie joined her brother and parents on a camping trip the first week of September, after Brian Laundrie returned to Florida without his girlfriend.

Cassie told reporters outside her home that her quote was taken out of context, as she was referring to not having spoken to her brother since she learned that Gabby Petito was missing — not before. She said her comments were in response to a reporter asking her what “the weirdest thing” was about the situation involving her brother and Petito.

“I was misquoted inside the article,” Cassie said in the interview with News Nation Now.

Cassie said if she knew Laundrie’s whereabouts, she would turn him in.