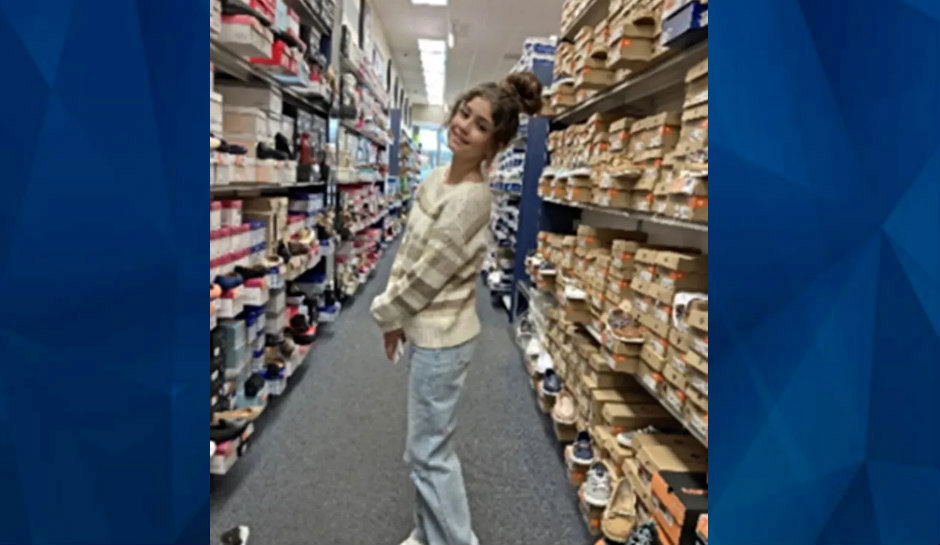 A Florida girl has been reported missing from the same area fugitive Brian Laundrie reportedly disappeared from.

Desirae Malava-Ortiz, 16, was reported missing on Thursday, North Port police reported. She was last seen earlier in the week wearing white shoes, ripped jeans, and a sweatshirt. She left her home off of Roxbury Circle in North Port and hasn’t been seen since.

According to North Port police, Desirae’s family said she wasn’t at her boyfriend’s house and wasn’t at her job. She previously visited the Venice/Nokomis area, police said.

The Florida teen could possibly be with an 18-year-old male named Tyler, who may be driving a two-door Honda sedan, grey in color with a tan interior.

Anyone with any information about the teen’s whereabouts should contact Detective Kishia Veigel at 941-429-7335, or send an email to kveigel@northportpd.com.

As CrimeOnline previously reported, Laundrie is wanted on a felony warrant following the death of his girlfriend, 22-year-old Gabby Petito. Laundrie and Petito embarked on a cross-country trip in July, but by September 1, Laundrie returned to his parents’ North Port home with Petito’s van, sans Petito.