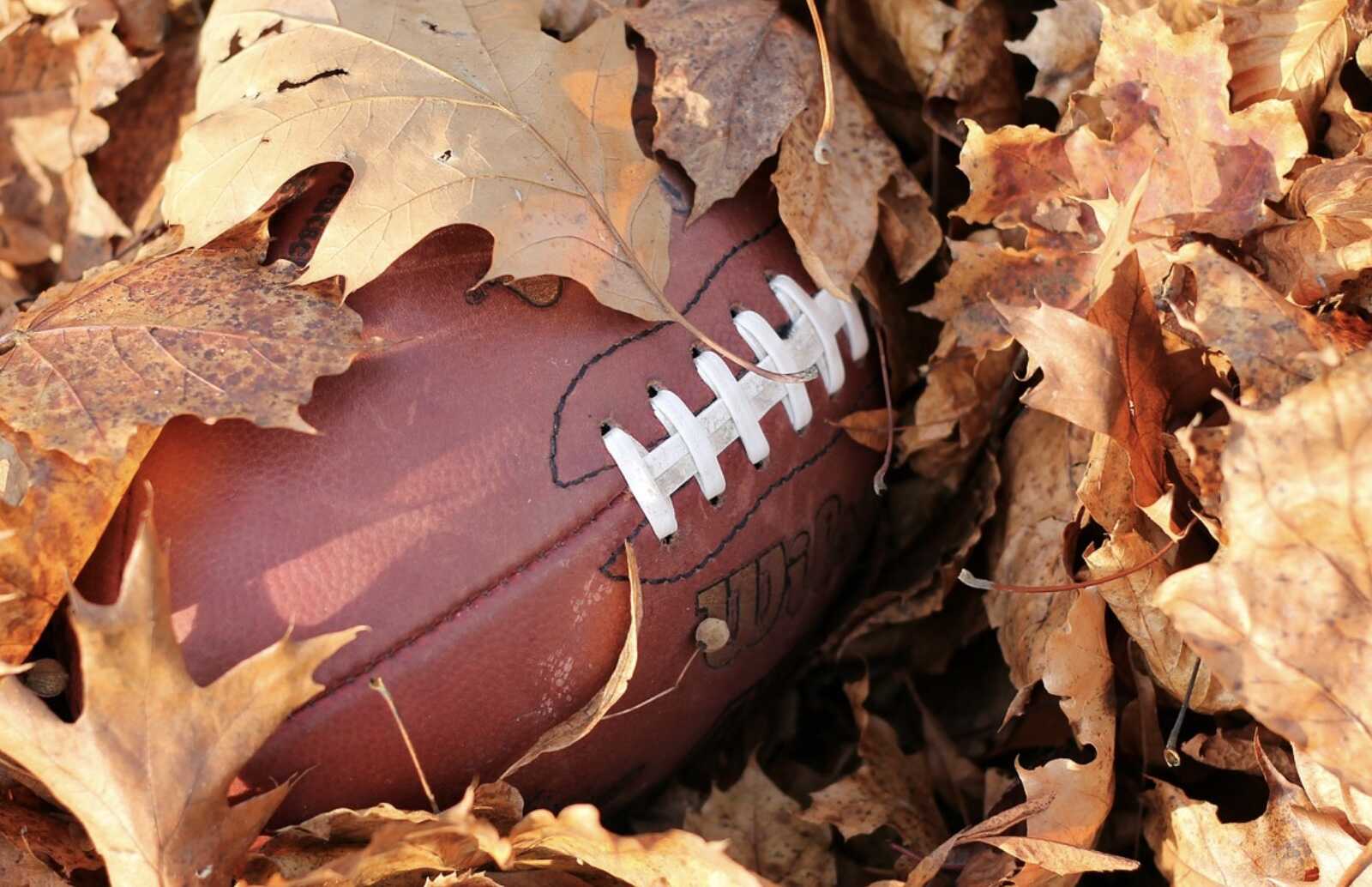 The shooting took place on an exit ramp on the west side of Ladd-Peebles Stadium, Prine said, adding that at least two people fled the area in a white sedan.

WATCH: This is the moment on the MCPSS game broadcast between Williamson and Vigor when shots rang out in the concourse at Ladd-Peebles Stadium. The PA announcer is heard telling fans to “cover themselves” as people run onto the field and throughout the stadium. pic.twitter.com/SxS1hHEdOJ

“This type of gun violence is not going to be tolerated, and as the new chief, we will be very serious about it,” Prine said. “If you’re involved in this in any way, you need to turn yourself in.”

The shots rang out just before 10 p.m. with less than six minutes to play in the game between Vigor and Williamson High Schools. The game will be completed Monday morning with no fans present, AL.com reported.

It’s not the first time the Friday night lights have been put out by a shooting at this stadium. Nine people were injured — including six who were shot — at the end of a game in 2019. And a shooting outside the stadium stopped a game earlier this year. That game was completed the following day.

Anyone with information on the shooting was asked to contact the Mobile police at 251-208-7211.