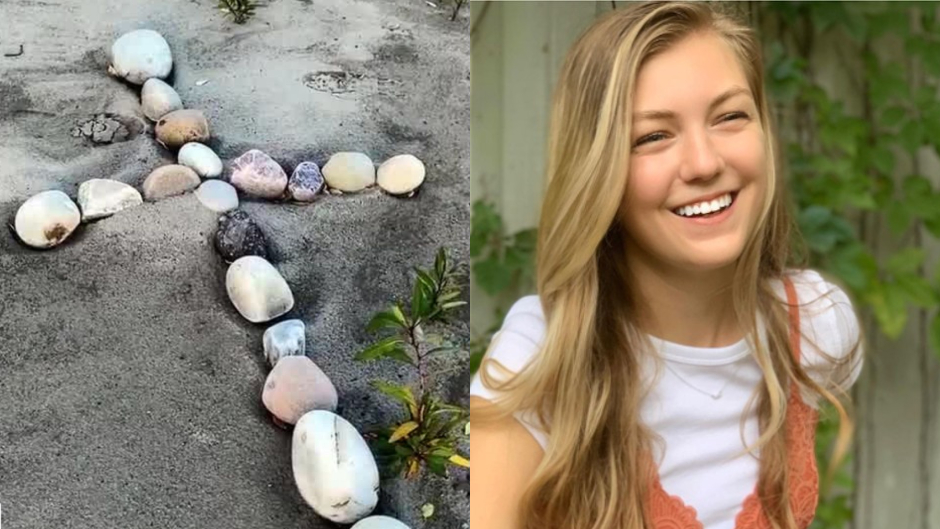 A social media post from Gabby Petito’s father suggests that her ashes may have been scattered at Grand Teton National Park, WABC-TV reports.

On Friday, Petito’s father, Joseph Petito, posted to Twitter an image from the Wyoming park that depicted a lake in the foreground and mountains in the background.

“I now know why you came here. #gabbypetito has a beautiful view from now on. Love you, and miss you,” the social media post reads.

The posting came two days after authorities announced that the 22-year-old died by strangulation. Her body was found September 19 in a camping area at the Bridger-Teton National Forest, along the border of the park, and had been there for several weeks.

Petito had been traveling through the park with her fiancé, Brian Laundrie, as part of a cross-country road trip over the summer in a camper van.

But Laundrie returned to his parents’ home in North Port, Florida, on September 1 alone and refused to speak with police after Petito’s family reported her missing. Laundrie’s parents subsequently reported their son missing, claiming that he told them he was going hiking in a nature preserve, but he has not been seen for a month.

An event to raise money for the Gabby Petito Foundation is scheduled for Sunday in Long Island, where Petito’s family lives, according to WCBS-TV. The gathering is said to include a silent auction, 50/50 raffle, food, drinks, and live music from the Christian Cabrera Band.

The foundation is intended to help support families of people who have gone missing, WCBS-TV reports.