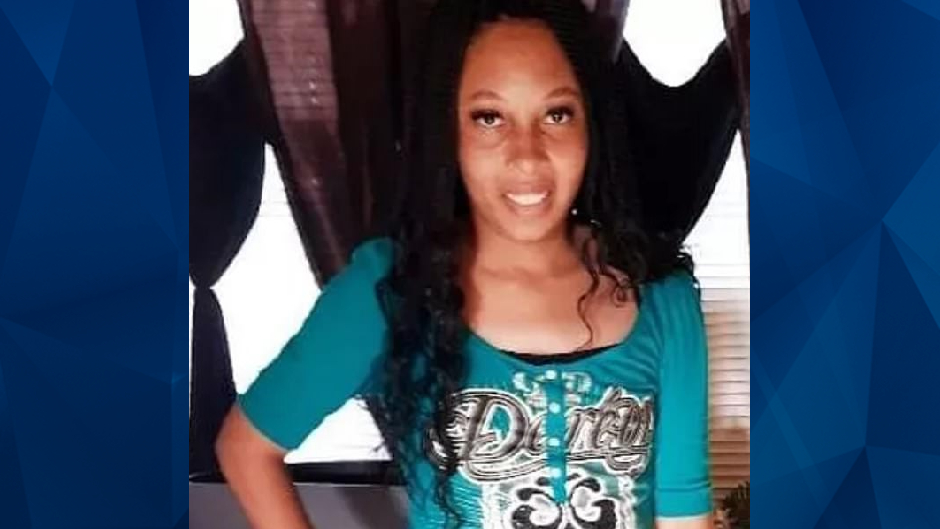 Last week, Alabama police released surveillance footage which apparently shows a woman get into the back of a police van late last month, 12 days before her body was discovered in the vehicle.

Christina Nance, 29, was reported missing by her family on October 2, five days before a Huntsville police officer found her body inside an unused police van parked in the Huntsville Public Safety Complex’s parking lot. According to AL.com, police showed the media a brief video from September 25 showing a figure, presumably Nance, walk through the parking lot and near some bushes along the lot. The person was also spotted sitting on the hood of a police car.

Though the footage is unclear, the figure is seen walking behind the police van. Deputy Chief Dewayne McCarver said investigators believe that is when Nance got into the police van, where she was not discovered until October 7 — when an officer spotted her shoes outside one of the open windows.

McCarver explained that the van’s doors could be opened from the outside, not the inside. Nance is believed to have opened a window, which props outward.

Christina Nance, 29, who was reported missing 2 weeks ago, was found dead inside a police van parked outside the law enforcement offices in Huntsville, Alabama. Now, her family is demanding answers. pic.twitter.com/HwaGpvIMCn

McCarver said the last time Nance was filmed opening the window was September 28, which is three days after she got in the van.

McCarver noted that the van was parked in the back corner of the parking lot and that Nance never called out for help while she was trapped. He also said that officers frequently entered and exited the lot.

The van Nance was found in was previously used to transport inmates and to move evidence that was going to be destroyed after trial. The van was last used in March 2021, city officials said in a statement.

McCarver went on to say that it is department policy to keep all van doors locked, though it is unclear why it was not followed in this case.

Police Chief Mark McMurray said their department’s Crisis Intervention Team had been involved with Nance’s family for more than a year. The team is comprised of first responders who work with individuals experiencing mental health crises, according to AL.com.

City officials said an autopsy performed on October 12 “showed no foul play or trauma” in Nance’s death. However, several tests — including toxicology — need to be completed before the State Medical Examiner makes a final determination.