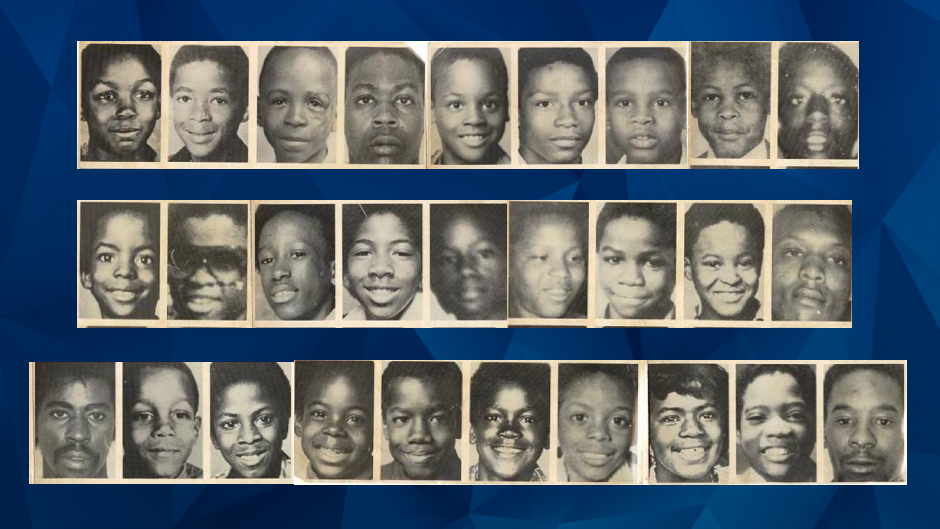 Georgia authorities said on Monday that they sent investigators to Utah with evidence from a rash of cold case murders that occurred in Atlanta from 1979 to 1981.

Atlanta Mayor Keisha Lance Bottoms tweeted that detectives are going to a private laboratory in Salt Lake City with DNA and other evidence related to the unsolved slayings of 30 African-American children and young adults — most of whom were strangled or asphyxiated.

Freelance photographer Wayne Williams, 23, was found guilty of the last two murders in 1982. The rash of murders was reportedly pinned on him, despite Williams’ two victims being men who were older than the other slain children. While Williams has maintained his innocence, the murders stopped after his arrest in June 1981.

Williams received two life terms for the two slayings. He was never charged for the other murders, though most of the cases were formally closed and linked to Williams.

According to reports, many of the victims’ families remain skeptical that Williams carried out all the slayings. Further, now-retired Atlanta police detective Danny Agan told the Atlanta Journal-Constitution that he is especially doubtful that Williams killed Angel Lanier, 12, LaTonya Wilson, 7, who were both killed in 1980. While Lanier was determined to be strangled, Wilson’s cause of death remains unknown.

According to the news outlet, the two girls were abducted from their homes — while the other victims disappeared from public places. Notably, a large majority of the 30 Atlanta murder victims were boys.

Agan also told the Journal-Constitution that he discovered no evidence linking Williams to the presumed slaying of  Darron Glass, 11, who vanished in 1980 and was never found.

Mayor Lance Bottoms’ announcement did not reveal the Utah-based laboratory that is analyzing the evidence in this case.

“We identified a private lab in Salt Lake City, Utah, that specializes in analyzing deteriorated DNA,” the Atlanta Police Department said in a statement issued to the Journal-Constitution. “As with all murder cases, our investigators dedicate countless hours of time and energy to successfully solve cases and bring some sense of closure to victims’ relatives.”

Declining to provide additional details, police said detectives are expected to hand-deliver the evidence to the lab this week.