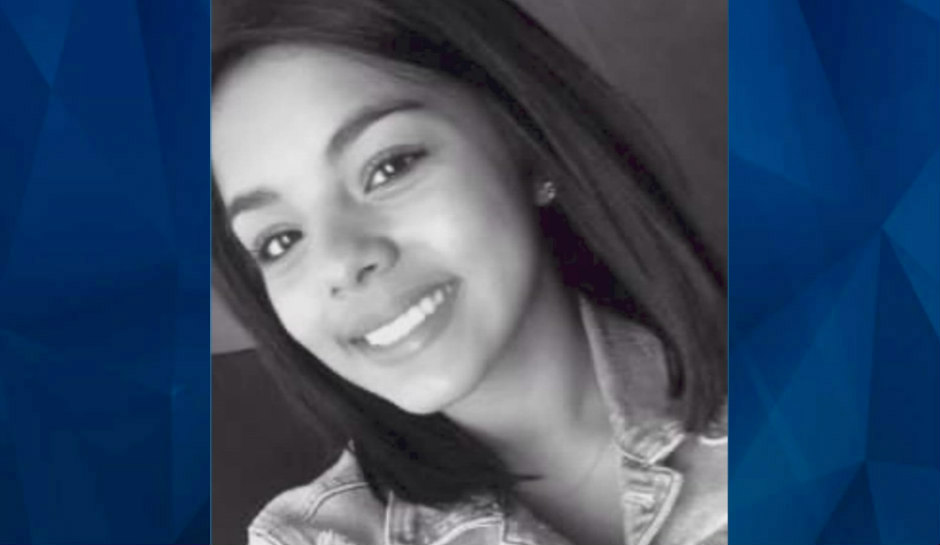 Young Mother Gunned Down by Stalker Finds Tracking Device on Vehicle Before Her Murder: Police

A Texas woman who had recently discovered a tracking device on her vehicle was murdered this week by a man police say had been stalking and harassing her, WFAA-TV reports.

On Tuesday, police found 23-year-old Abigail Saldaña shot to death in her car along a Fort Worth highway. Authorities allege 54-year-old Stanley Szeliga stalked and harassed Saldaña before killing her. He has been charged with her murder.

Investigators believe that Szeliga followed the woman before the shooting, although officials have not publicly shared how the two might have known each other.

However, Saldaña’s mother, Jessica Contreras, told WFAA-TV that she believes her daughter knew the man from her work.

“I believe that he was a customer at a bar, that’s all I know,” Contreras told the television station.

Reporting at FW PD. A woman who was found fatally shot inside her crashed car, may have been the victim of a stalker. A few weeks before she died, 22-year-old Abigail Saldana reportedly found a tracking device on her car. 54-yr-old Stanley Szeliga is in custody for murder. pic.twitter.com/gscpkGUD9g

The day after the shooting, a SWAT team arrested Szeliga at an apartment, where they had to force their way in, KXAS-TV reports. Szeliga was found on a balcony with multiple self-inflicted cuts, but he was treated for those injuries and was later booked into jail on a $250,000 bond.

Two weeks before her death, Saldaña had posted to social media that she found a tracking device on her vehicle.

“This was literally on my car like this,” Saldana said in an Instagram video. “This is why you have to be careful. I don’t know what to do moving forward with this. But this definitely looks like a tracker to me.”

Police are investigating the device but so far have not said who might be responsible. It is illegal to track someone using such a device without their consent, according to KXAS-TV.

Saldaña moved to Dallas several years ago with her 5-year-old son, her mother told WFAA-TV.

“She had a lot of love,” Contreras told the television station. “She just was a great person. She was a hard worker, very courageous.

“Her not being here, her son without a mother, that’s the hardest part every day.”

Contreras said she will make sure her daughter gets justice and that Szeliga is held accountable.