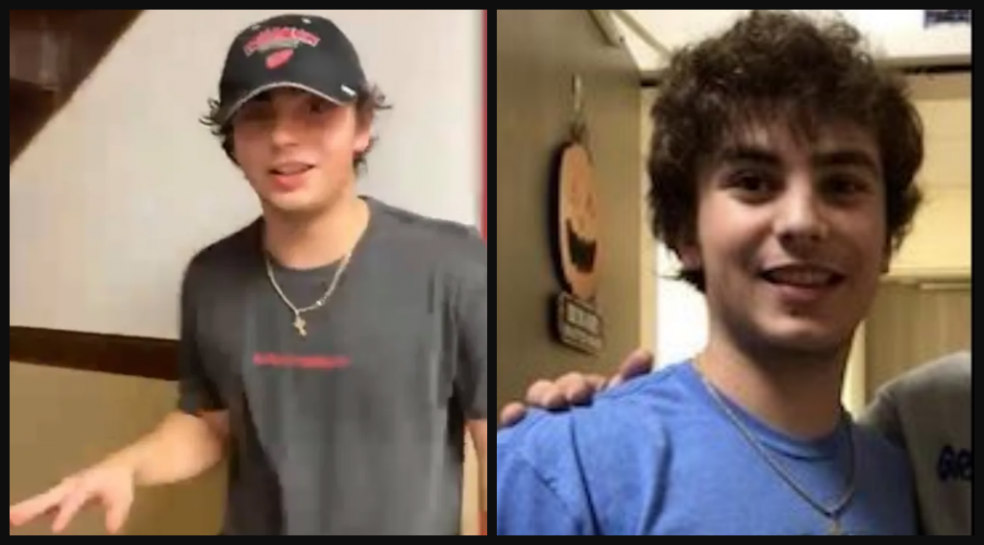 Police continue to search for a missing teen who vanished after visiting the Michigan State University campus, following a football game that led to multiple arrests.

As CrimeOnline previously reported, 18-year-old Brendan Santo went to the university on Friday and never returned home. Police said Santo is not a student at MSU but has friends who attend. He was last seen a little before midnight Friday leaving Yakely Hall.

According to ABC 12, MSU’s football team played against the University of Michigan on the night after Santo disappeared. After receiving over 300 calls to the police, authorities arrested five people and gave out 20 citations.

Police said Michigan State’s 37 to 33 victory ended in “unlawful behaviors,” with incidents such as a vehicle being overturned and trashed in an alley.

“It is possible he intended to walk approximately a half-mile” near the Brody complex, MSU police said. “Brendan was last seen walking on campus and there is no indication he left the East Lansing area.”

Santo is currently a student at Grand Valley State, according to police, but he hasn’t been seen returning to the school.

MISSING PERSON: 18 year-old Brendan Santo. Last seen on 10-29-21 leaving Yakeley Hall. He is not a student and was visiting friends.

On Monday, dive teams searched sections of the Red Cedar River, which is near Yakeley Hall.

“The investigation has included interviewing everyone who last had contact or spoke with Brendan, a review of surveillance cameras, and advanced techniques such as reviewing cellular, smartphone, and GPS data,” MSU police said.

“Our social media posts have reached over 300,000 people. We encourage the public to help by continuing to share information broadly. MSU Police and Public Safety investigators will continue to utilize available resources and follow-up on all related leads.”

“Our campus is a safe place for our students and employees right now. We just ask that everyone respect the search that is currently underway by law enforcement. We continue to think about, and pray for, Brendan and his family during this time.” https://t.co/P2wLQwySGc