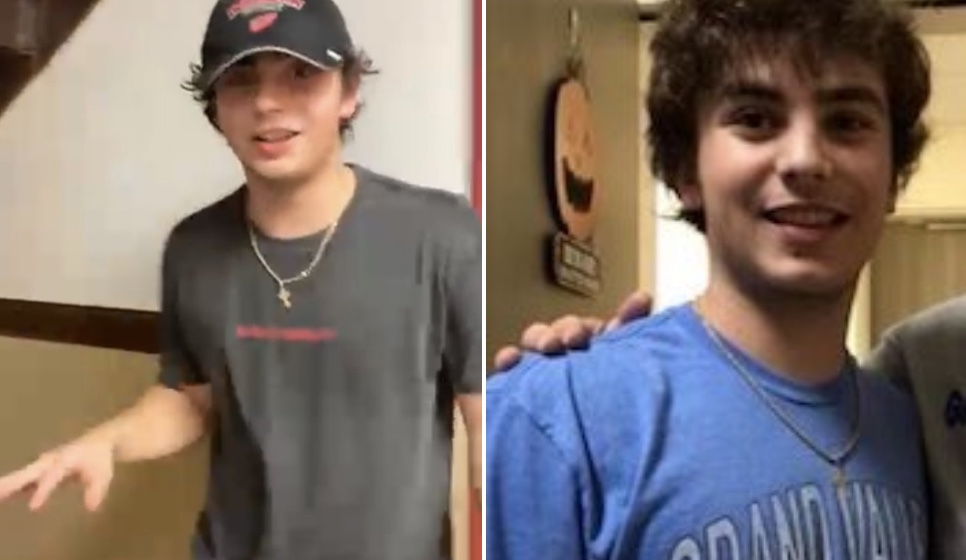 Michigan State University’s Police and Public Safety announced Thursday that they don’t believe foul play is involved in the disappearance of 18-year-old Santo, who was last seen at the school on Friday night.

As CrimeOnline previously reported, Santo went to the university on Friday night and never returned home. Police said Santo is not a student at MSU but has friends who attend. He was last seen a little before midnight Friday leaving Yakely Hall.

We would like to reassure the community that our campus is a safe place for our students, faculty, staff, and visitors. At this point, foul play is not suspected in Brendan Santo’s disappearance.