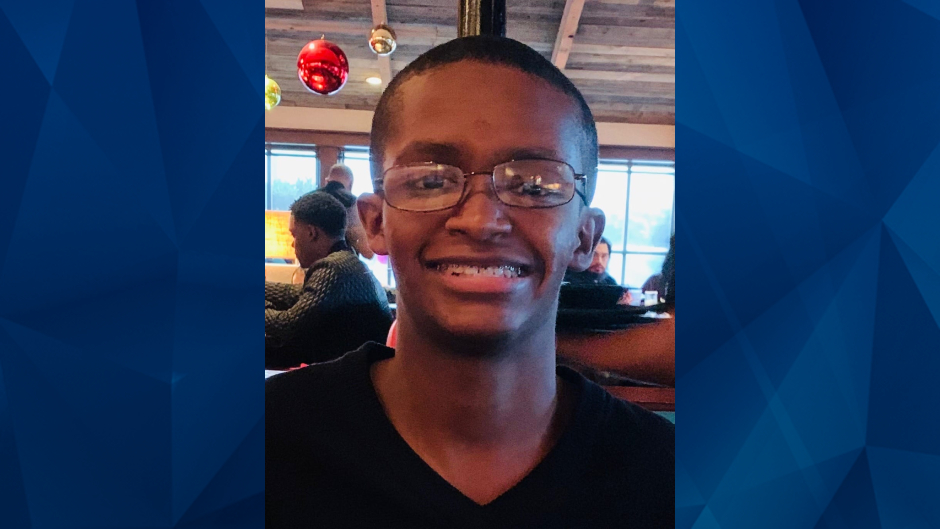 An intellectually-disabled man who was housed in a Texas jail died on Sunday, days after he was reportedly left brain dead from an attack carried out by his cellmate.

On October 29, Harris County inmate Michael Ownby, 25, allegedly stabbed and kicked Fred Harris, 19, in addition to slamming his head on a concrete floor. KHOU obtained records that stated that Ownby not only attacked a guard a day before the deadly incident, but his criminal history includes a violence charge involving a relative.

According to KRIV, Harris was jailed for aggravated assault on October 11 for threatening someone with a knife near a smoke shop in Montrose. The news outlet spoke with the victim — who said he declined to press charges but police arrested Harris anyway.

Additionally, Kallinen said Harris pulled a knife on someone he was afraid of, and that the teen had never been in trouble before.

“I came down [to the jail] immediately and told them, I said, ‘This is not a place for him. He’ll never understand,’” Harris’ mother, Dallas Garcia, said during a press conference Wednesday.

Garcia claimed she came to the jail with documents proving her son was intellectually disabled.

“So I spoke with the deputy, we called the medical staff and I didn’t leave until I got some answers, and when I left they said that my son would be OK. … I thought he would be safe and OK,” she said.

KRIV reported that Harris was charged with aggravated assault despite not coming within 10 feet of the victim. Harris’ bond was set at $2,000, but the family attorney explained that the mother was awaiting the results of a court-ordered mental competency examination in hopes of establishing guardianship over him.

In light of Harris’ murder, Sheriff Ed Gonzalez said in a series of tweets that “multiple ongoing independent investigations” indicate that staffing issues at Harris County jail did not play a role in last month’s slaying.

According to KTRK, employees at the jail filed a federal lawsuit against the county a month before the deadly attack, alleging unsafe conditions, insufficient staffing, and inadequate funding.

Ownby was charged with aggravated assault with severe bodily injury after the October 29 incident, but authorities are now exploring murder charges.

Texas Rangers are investigating Harris’ death in addition to conditions at the jail where the teen was killed.