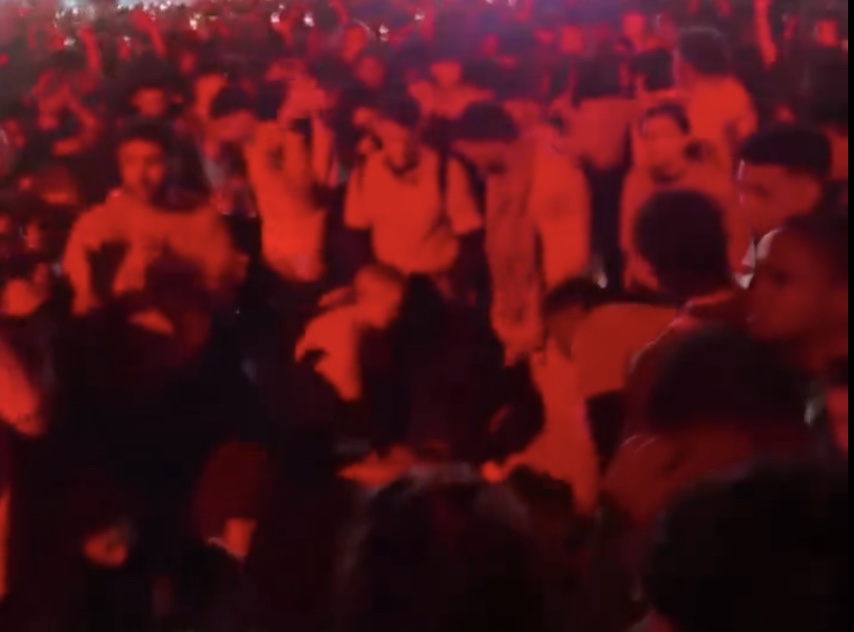 Eight people died at the annual event at NRG Park, and hundreds were injured; investigators are still working to determine what happened and how the victims died.

“Suddenly we had several people down on the ground experiencing some type of cardiac arrest or some type of medical episode,” Satterwhite said, as CrimeOnline previously reported. “And so we immediately started doing CPR, and moving people right then.”

The video was posted by an account called @THERELEVANT6, but it was unknown who originally posted it.

Just in case some of you didn’t see it. You can clearly see two people desperately try to resuscitate two young adults and or teens during Travis Scott’s festival. The look on these teens faces is heartbreaking. #astroworld pic.twitter.com/9oiegQe1sE

Police Chief Troy Finner cautioned about “rumors on social media” and asked that investigators have time to conduct a proper investigation before jumping to conclusions about what happened. That includes, he said, rumors about a “sticking attack,” in which the victims were injected with some kind of drug. Finner said “nothing was off the table,” but it was “way too early to draw any conclusions.”

He said police had one report of a security guard who may have been stuck in the neck by a needle, but investigators had not located him to speak with him. Medics on scene treated him with Narcan, and other attendees were also treated with the medication used to combat opioid overdoses. That, however, is not an uncommon occurrence at large, multi-day festivals.