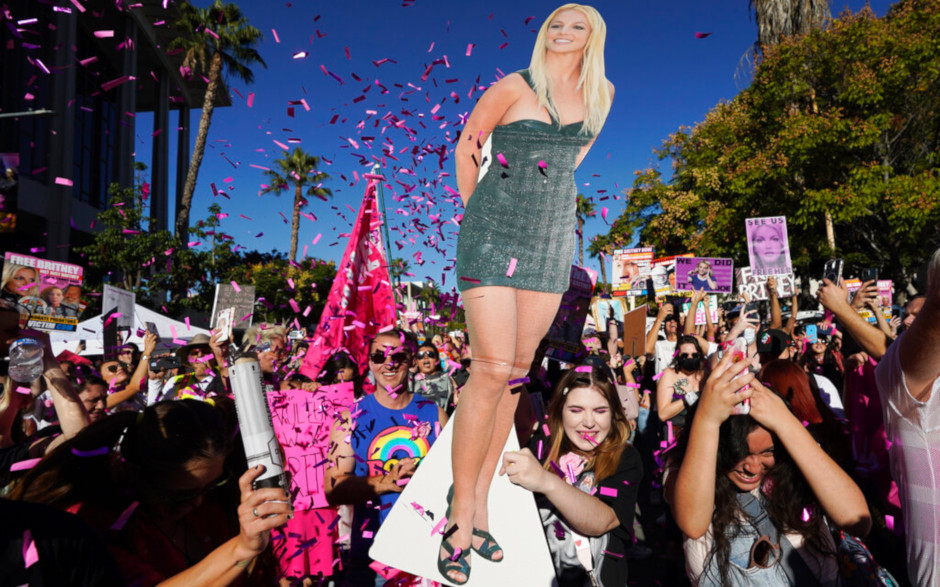 A Los Angeles County judge has terminated the conservatorship pop star Britney Spears has lived under for 13 years.

Spears did not attend the Friday afternoon hearing, but her attorney, Mathew Rosengart, explained afterward the next steps, E! News reported.

“What that means is we have set up a financial safety net for Britney, in terms of a new trust,” he said. “All of the assets that are outside of the existing trust will be transferred by the existing conservator of the estate … into that trust.”

The existing conservator is certified public accountant John Zabel, who was given the position temporarily after Spears father, Jamie Spears, was suspended as conservator of her $60 million estate in September, as CrimeOnline previously reported. Spears spoke in court for the first time in June about the conservatorship, calling it abusive and asking for Judge Brenda Penny to end it without further psychological examination.

“I just want my life back,” she said. “And it’s been 13 years. And it’s enough. It’s been a long time since I’ve owned my money. And it’s my wish and my dream for all of this to end without being tested.”

Earlier this month, after fighting the end of conservatorship for weeks, Jamie Spears’ legal team filed court documents supporting the restrictive agreement’s termination. And on Friday, Penny did so.

“Effective today, the conservatorship of Britney Jean Spears, the person and the estate, is hereby terminated,” the judge said, according to E! News.

Penny set procedural conditions that will be handled in a hearing on December 8; Rosengart said those conditions deal with the transfer of Spears’ assets out of the conservatorship.

After the ruling, Spears tweeted a video of her fans celebrating the decision, saying, “Good God I love my fans so much it’s crazy  !!! I think I’m gonna cry the rest of the day !!!! Best day ever.”

Spears ended that tweet with the hashtag #FreedBritney, just a minor change from the #FreeBritney hashtag that has accompanied her fight to end the conservatorship.