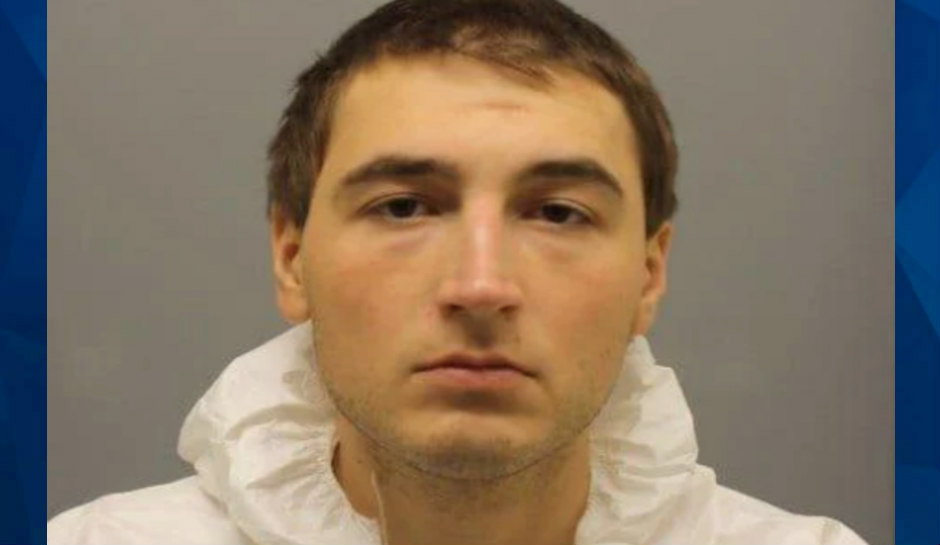 ‘Just shoot me, I did it’: Husband Begs Police to Kill Him After Murdering His Wife With Baby, Toddler Inside Home

A Connecticut man is behind bars after he allegedly admitted to police that he killed his wife.

According to the Hartford Courant, 28-year-old Kamil Zielinski was arrested Tuesday and charged with first-degree murder. His wife, Grace Zielinska, 34, was rushed to Yale New Haven Hospital with life-threatening injuries but subsequently passed away.

The incident happened inside a residence in Ansonia, police said. Zielinski is accused of stabbing his wife numerous times. Police overheard the suspect shouting during a 911 call and rushed inside the home to find him crying over his wife’s bloodied body.

One of the couple’s children, a 3-year-old, led the officers to his mother in the kitchen. Grace Zielinska was reportedly covered in blood.

“Come in, come in,” the little boy said to Officer Peter Lovermi, one of the responding officers.

Family tells me this is 34-year-old Grace Zielinska. @AnsoniaCTPD says Grace’s husband, Kamil, is responsible for her death. They’re calling this a case of domestic violence. She’s a mother of 3 young children. @WTNH pic.twitter.com/2MJYdI8Xut

Responding officers located an axe and a knife on the kitchen counter in the home. Zielinski reported confessed to hurting his wife while repeatedly asking, “why?”

“What have I done? Shoot me, just shoot me. I did it. What the [expletive] is wrong with me?” he asked one of the officers, according to CT Post.

During a press conference on Wednesday, Ansonia police said that they heard screaming during a 911 call and “yelling and commotion in the background.” When the caller didn’t respond to the 911 dispatcher, police arrived at the home.

Although authorities declined to say what kind of injuries were on the victim, she did have head trauma and one of her fingers severed off.

Along with the 3-year-old, the couple’s 4-month-old baby was at the home during the attack. The couple’s oldest child, a 5-year-old wasn’t home at the time. None of the children were injured.

Zielinski remains behind bard on a $1 million bond. Check back for updates.

Editor’s Note: The suspect’s last name and his wife’s last name are spelled differently because of Polish naming conventions.