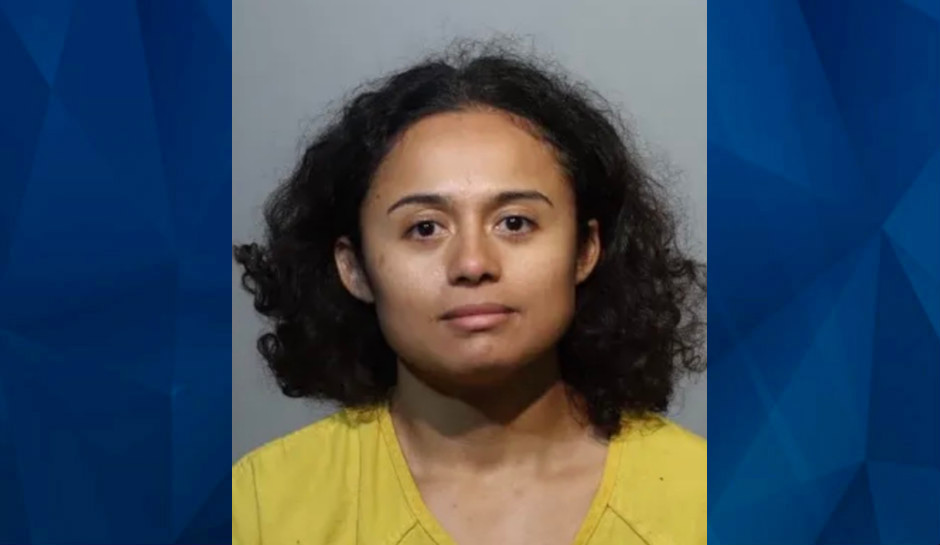 Two missing Florida girls have been found safe and their mother arrested after authorities issued an alert on Sunday.

The Seminole County Sheriff’s Office said Di’Last Kellie, 32, stabbed her ex-husband in the chest Sunday afternoon and left with the girls, 10-year-old Natasha Hurtado and 13-year-old Lilianna Hurtado. Kellie was described as “armed and dangerous,” as CrimeOnline previously reported.

The ex-husband was hospitalized in critical condition.

**Update** Di’Last Kellie was booked in to the John E. Polk Correctional Facility on an Attempted First Degree Murder warrant. She will have an afternoon IA. Kellie was arrested during an early morning traffic stop in Orlando. Her two daughters were in the vehicle unharmed. pic.twitter.com/a467bNvfI9

The sheriff’s office said that Kellie was arrested during an early morning traffic stop in Orlando and charged with attempted first degree murder.

“Her two daughters were in the vehicle unharmed,” the sheriff’s office said.

Kellie is being held in the Seminole County jail and is expected in court on Tuesday, jail records show. It’s not clear if she will face any charges related to taking the children.