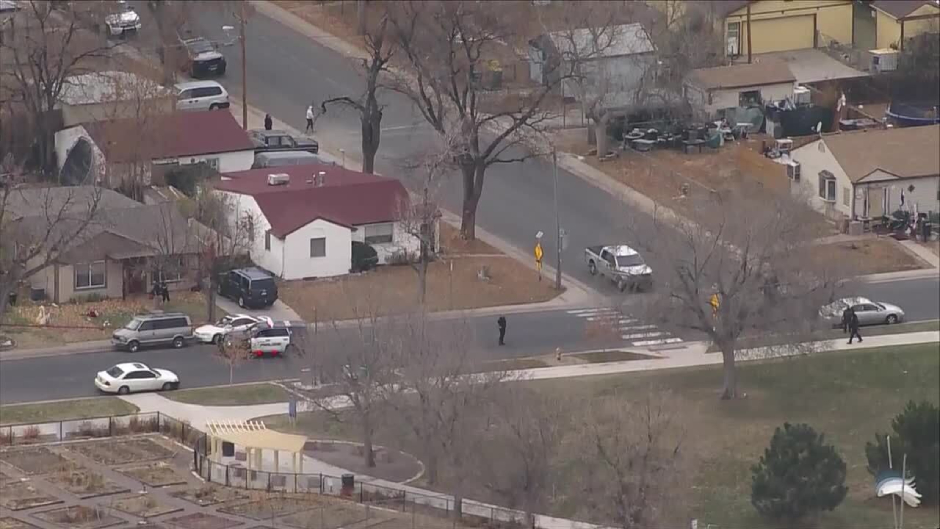 At least five teens were injured on Monday in a shooting near a high school in Colorado, according to emerging reports.

Several local news outlets, including KMGH, are reporting that the five victims — ages 14 to 17 — were hospitalized following a shooting at Nome Park, which is north of Central High School in Aurora. Police said that no shots were fired inside the school.

CORRECTION: Central High School is on a secure perimeter, not a lock down.

All updates will be on this thread.

Classes were canceled and a “secure perimeter” was established after the shooting, which remains under investigation. No arrests have been reported.

According to KDVR, one witness heard 30 to 50 shots at the park as children fled.