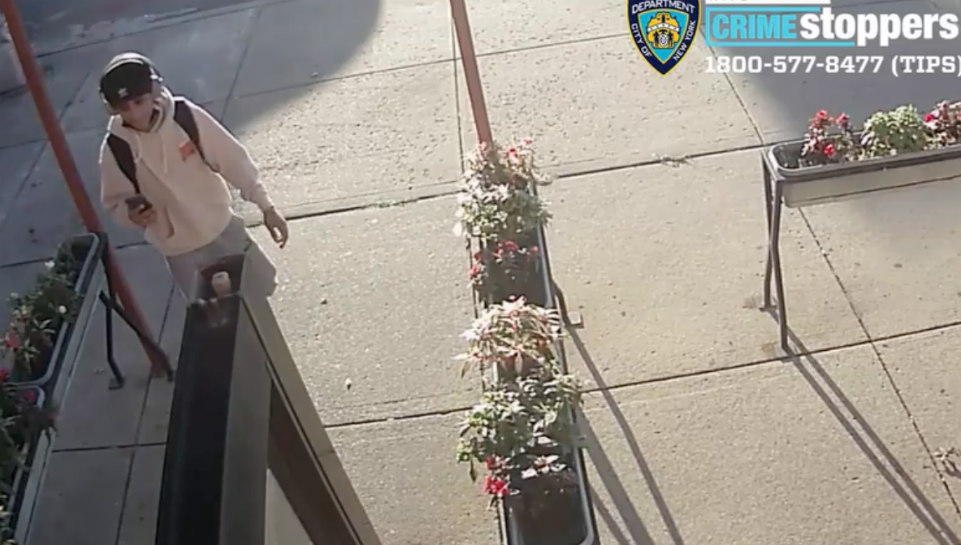 New York police are searching for a man accused of hurling racist profanities and demanding that an Israeli flag be taken down from a New York shop.

The incident happened on November 10 at the Bagels & Co. on Union Turnpike in the Fresh Meadows area of Queens. According to NYPD Crime Stoppers, an unidentified male yelled profanities while demanding that the Israeli flag be taken down.

“Remove those Israeli flags and shut the business down or I’ll burn the building down,” the suspect allegedly said.

WANTED for AN Agg Harassment inside of a bagel store located at 188-02 Union Turnpike.#Queens @NYPD107pct on 11/10/21@3:40PM Suspect employee and stated"Remove those Israeli flags and shut the business down or I'll burn the building down."Reward up to$3500 Call 1-800-577-TIPS pic.twitter.com/C5woMJKyhM

No one was physically injured during the incident.

“Our office has been aware of the threat of anti-Semitic violence that took place at a bagel store in Fresh Meadows on Wednesday,” Councilman James Gennaro said, according to QNS.

“Since the incident last week, I have been closely monitoring the NYPD’s response and supporting the good efforts of the NYPD’s Hate Crimes Task Force and the response of the 107th Precinct. I will continue to work with the 107th Precinct to ensure the perpetrator is apprehended and justice is served. Threats of anti-Semitic violence have no place in our community, and they never will.”

Police announced that a $3,500 reward is being offered to anyone with more information about the suspect and incident.