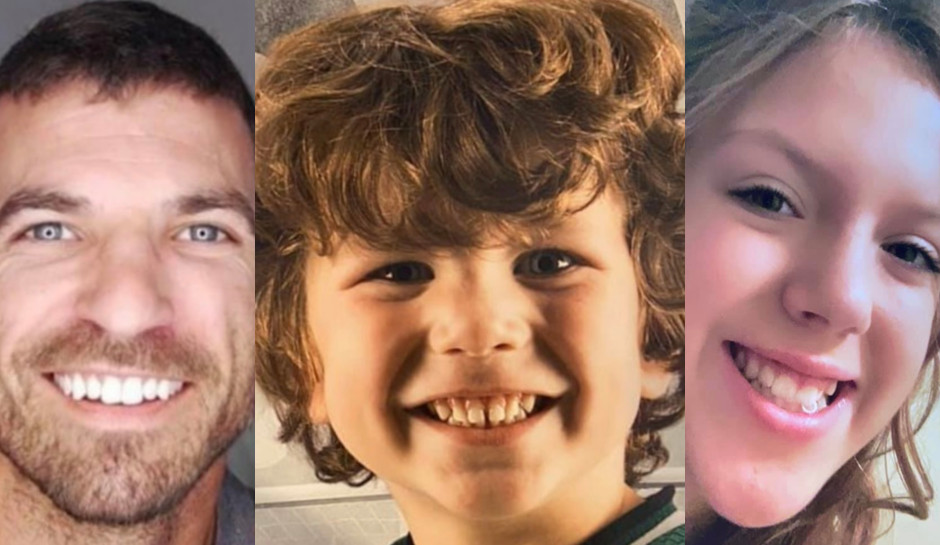 The Tennessee Bureau of Investigation shared new photos on Wednesday, in connection with a missing Tennessee boy. Within a day, authorities located the child in California.

As CrimeOnline previously reported, TBI issued an endangered child alert for 3-year-old Noah Clare, who had been missing since November 6. TBI said the boy may be in the company of his father, 35-year-old Jacob Clare, who is wanted for custodial interference by the Gallatin Police Department.

Gallatin Police also said that Jacob Clare’s niece Amber Clare, 16, who was reported missing in Beaver Dam, Kentucky, could also be with the pair.

On Thursday afternoon, TBI announced that both Amber and Noah were found safe near San Clemente, California. Jacob Clare was arrested.

UPDATE: #NoahClare and #AmberClare have been found safe and sound, just outside of San Clemente, CA!

Jake Clare is in custody!

No additional information has been shared. TBI confirmed that additional details will be coming soon.