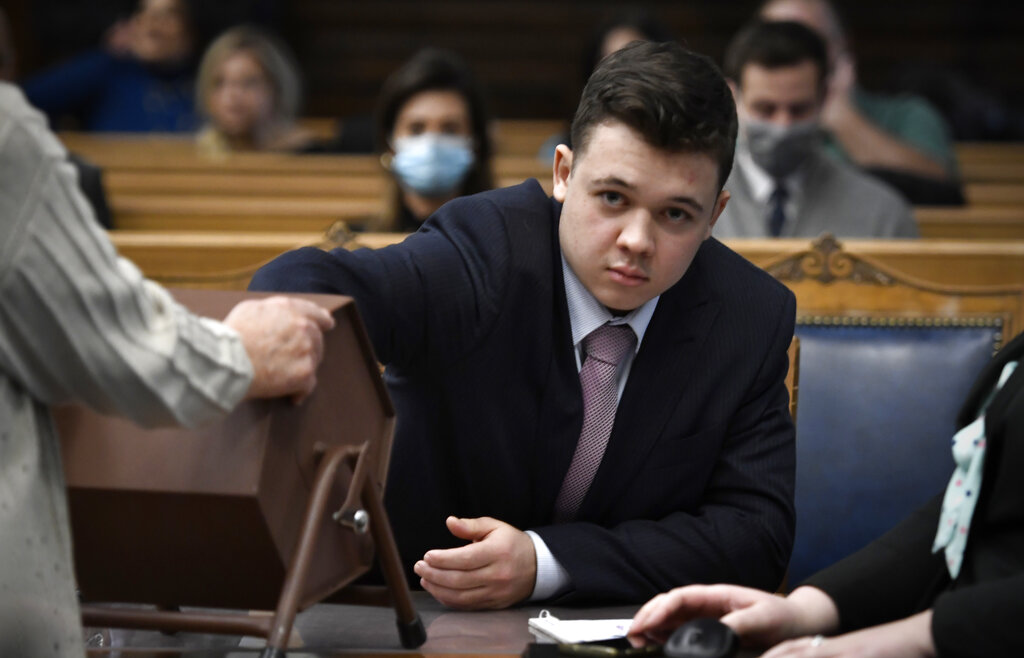 On Friday, a jury acquitted Kyle Rittenhouse in connection with last year’s protest shooting in Kenosha, Wisconsin, that killed two demonstrators and injured a third.

Rittenhouse was criminally charged for the August 2020 shooting that killed Joesph Rosenbaum, 36, and Anthony Huber, 26, and injured a third man. At the time, demonstrators were in Kenosha protesting the officer-related shooting of Jacob Blake, who was paralyzed after being shot seven times in the back.

.@ABC News SPECIAL REPORT: A Wisconsin jury has reached a verdict in the homicide case against Kyle Rittenhouse. https://t.co/jtXeR2LIbU

Before juror deliberations, Kenosha County Judge Bruce Schroeder dismissed a weapons charge against Rittenhouse, who was 17 at the time of last year’s shooting. The decision to drop the charge came after Rittenhouse’s defense team argued that hunting laws made it permittable for Rittenhouse to carry the type of weapon used in the fatal shooting.

Rittenhouse, who is from Illinois, was accused of using an AR-15-style weapon to carry out last year’s shooting in Wisconsin. He claimed while at the protest, he was hit in the head and neck with a baseball bat and skateboard. While medics reportedly observed superficial scratches on his arm, they did not see any bruising or cuts.