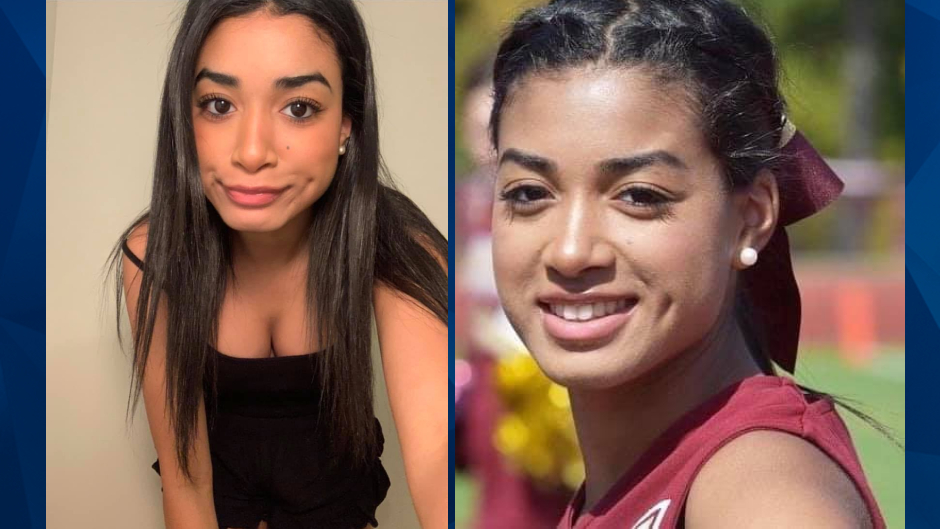 Panicked College Student Falls 11 Stories to Her Death Via Trash Chute After Mystery Man Gives Her a ‘Blunt’: Report

‘I want to know what happened to her,’ the deceased teen’s mother said

State College police said in a statement that Penn State student Justine Gross, 19, was last seen on November 10 and was found deceased on November 12 at the Beaver Terrace apartments, where she lived. Police said in the latest statement that her death appeared to be “accidental in nature” — as they believe she fell from a waste disposal chute on the 11th floor and into a receptacle on the ground floor.

According to police, a Borough of State College refuse truck emptied the receptacle containing Gross’ body before a trash hauler found her.

Gross’ mother told NJ.com that Gross’ roommates at the Beaver Terrace apartments said she fell minutes after a man she met at the building gave her a  “smoke.” The mother believes the man — who is only known by his last name — gave Gross a “blunt” in his room, sending her daughter into a panic before she fell to her death.

“He said, kind of casually, like ‘she came down and I gave her a smoke,” Gross’ mother told NJ.com.

“He said she had a really bad reaction, a panic, or whatever and he was trying to take her back to her apartment on the 10th floor.”

Police said they have withheld details surrounding Gross’ death at her family’s request — a claim her mother has denied.

The mother reportedly showed NJ.com the last text Gross reportedly sent, to a friend, at 11:22 p.m. on November 10: “Something just happened.”

Gross’ mother told the news outlet that she does not believe her daughter’s death was an accident. Police reportedly showed her surveillance footage which showed Gross leaving her apartment on the 10th floor and meeting the man at his apartment on the seventh floor.

Gross was later seen leaving the apartment with the man and she appeared unsteady, according to NJ.com.

The Penn State student reportedly never returned to her apartment. Instead, surveillance footage allegedly showed her running on the 11th floor, apparently alone, and into the chute room — marking the last time she would be seen alive.

NJ.com reported Gross’ cellphone and flip flops were discovered in the stairwell.

Meanwhile, Gross’ mother alleged that the man last seen with her daughter has stopped cooperating and has obtained a lawyer.

A Penn State spokesperson explained to NJ.com that State College police are handling what information is being released in this case, as the incident occurred off-campus.

“They just want to move on,” Gross’ mother said, referring to her late daughter’s college.

Gross’ toxicology report is expected to be completed in the next six weeks.

“I will bury her,” her mother said. “But I want to know what happened to her.”