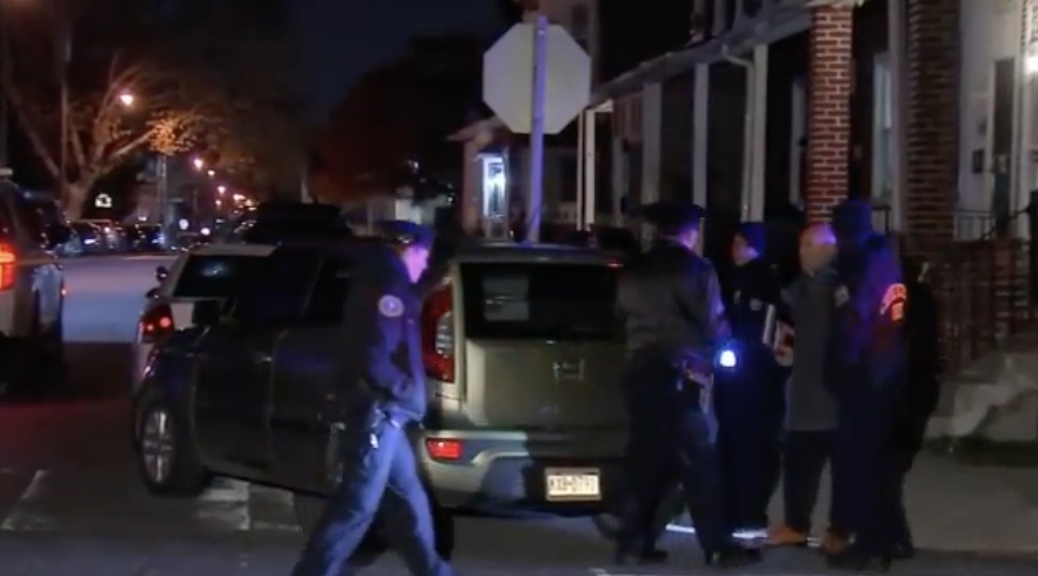 Pregnant Woman Shot and Killed Returning From Her Baby Shower

The city of Philadelphia has offered a $50,000 reward for information leading to an arrest in the fatal shooting of a pregnant woman who had just returned home from her baby shower Saturday night.

The 32-year-old woman, identified by friends as Jessica Thomas, was seven months pregnant, investigators said. She was shot in the head and stomach; her unborn child did not survive, WPVI reported.

“There was an officer a couple blocks away who heard the shots. When they came here, they discovered her shot several times,” Deputy Police Commissioner Christine Coulter said.

Investigators found 11 shell casing at the scene in the city’s northeastern Crescentville neighborhood. Philadelphia Mayor Jim Kenney called the shooting “deeply upsetting and heartbreaking” in a tweet announcing the reward.

Coulter said the woman was carrying gifts into her home from the car when she was attacked. Police are investigating whether it was a targeted shooting.

This news is deeply upsetting and heartbreaking. My heart goes out to the victim’s loved ones during this painful time.

“When I look at this situation, it looks like someone was targeting her and looking for her,” she said.

“Children are getting shot, unborn children getting shot, what is the city doing about this?” Coulter asked. “The city as a whole is doing what we can. We can’t stop people who are intent on shooting somebody.”

No arrests have been made, and investigators have not discussed any leads they may have.