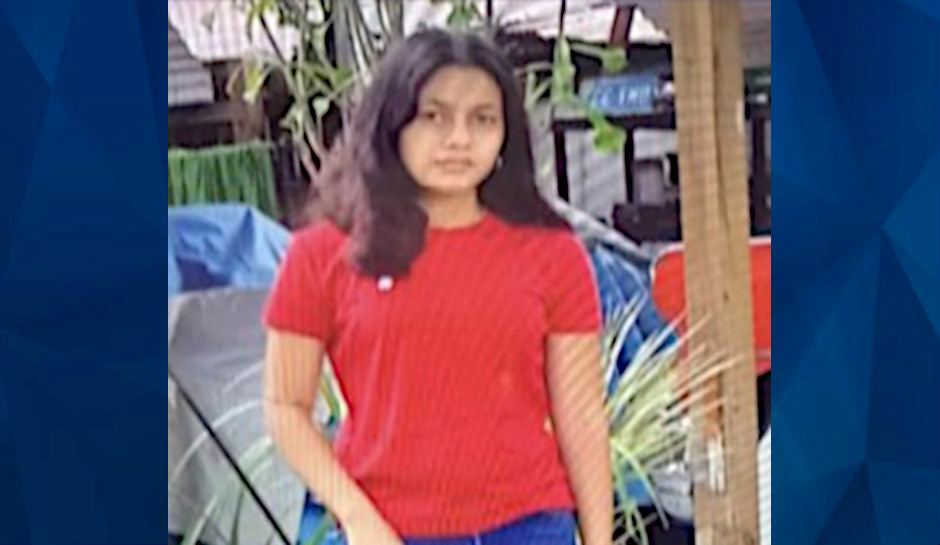 Authorities are searching for a 15-year-old Florida girl they believe has been taken to North Carolina by someone she met playing an online video game.

Investigators said Henrriquez was playing the game Free Fire MAX and began chatting with an unknown person, who picked her up at her home Saturday morning.

The girl took her black book bag and cell phone with her and called her mother crying at about 10 p.m., saying she was far away and hadn’t eaten before she hung up. Detectives pinged the girl’s cell phone in North Carolina at the time, although they did not provide a more specific location.

According to WPLG, investigators believe she could be as far away as Philadelphia. Her mother, Ana Quintanila, told the station that her daughter left a note and has called “a few times” to say she regrets leaving.

“She said don’t tell police, and this is no ones fault,” Quintanila said.

Police said they believe Henrriquez is endangered and ask anyone with information to call Detective Simmons at 305-949-2940.