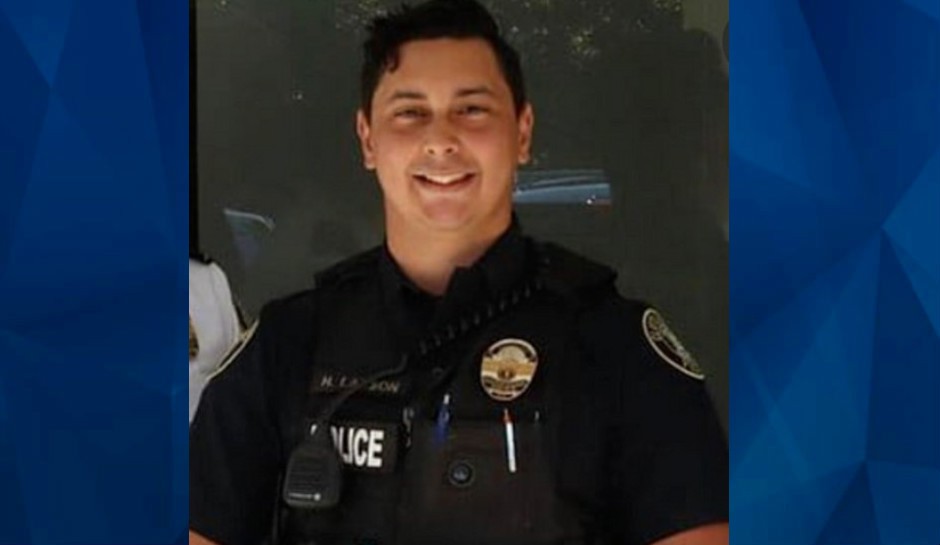 A police officer was among those killed in a dramatic shooting spree in Georgia on Tuesday night.

Citing law enforcement sources, the New York Post reports that police in Clayton County responded to multiple calls of a drive-by shooting, indicating that a woman and a boy had been shot shortly before 9 p.m. Tuesday, in the unincorporated community of Rex. When officers arrived to the scene, the suspect opened fire. Two officers were shot, one fatally, during the ensuing shootout.

According to the report, Henry Laxson, a field training officer, was killed. Officer Alex Chandler was wounded. Two civilian victims, who have not yet been identified, were also killed, as was the gunman.

The young boy who was shot was in critical but stable condition as of early Wednesday morning, according to the New York Post.

A reporter from WSB-TV obtained Ring camera footage from a resident, which captured the shootout from a distance.

Sound On: A neighborhood just shared with me ring doorbell video, you can hear the barrage of gun fire that echoed in this Clayton Co neighborhood. Two officers were shot and taken to area hospital. Stay with @wsbtv for the latest pic.twitter.com/l5Rpp2o215

“We just heard an array of gunshots and sirens coming from every which direction,” neighbor Crystal Walker told the news station. “It’s crazy.”

Authorities have not yet identified the suspect or released a possible motive for the killing spree.