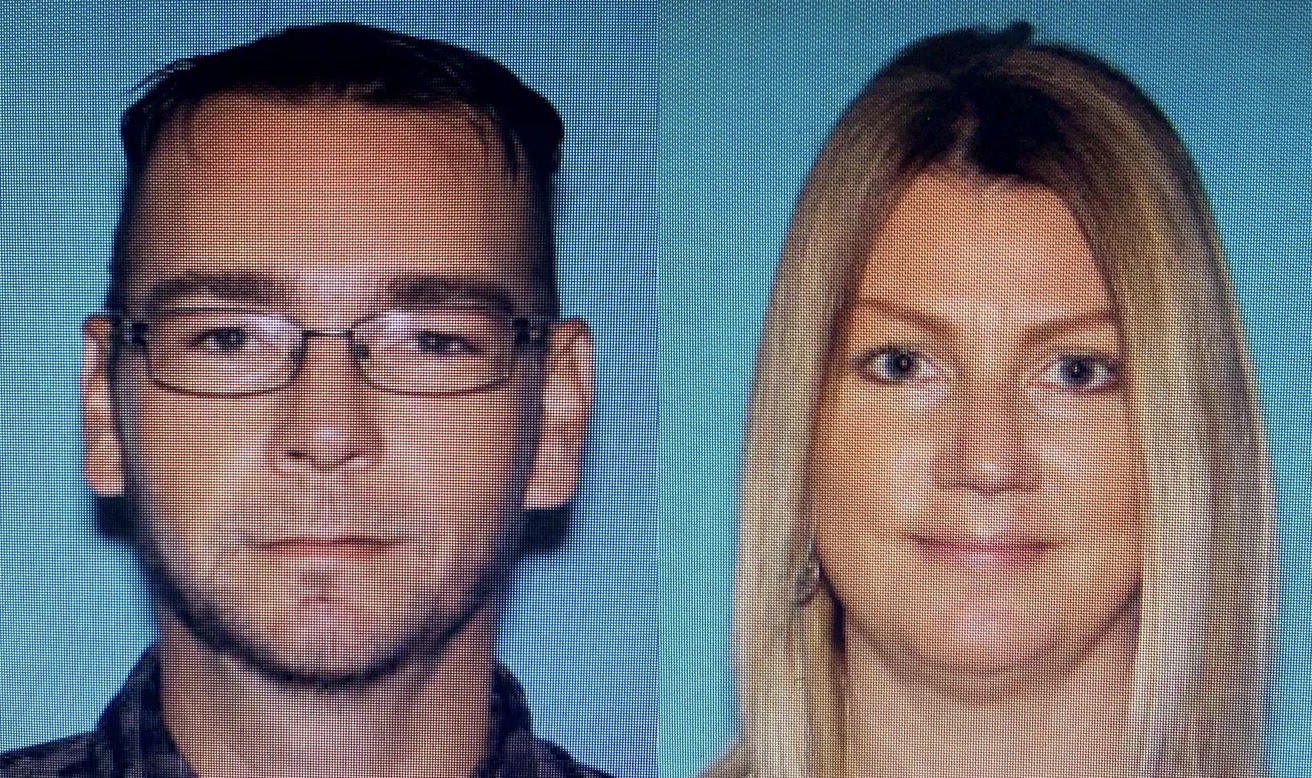 Attorneys Say Suspected School Shooter’s Parents Left Home ‘For Their Own Safety,’ Blame Prosecutor for Manhunt Now Looking for Them

The US Marshals fugitive team has now joined the search for James and Jennifer Crumbley.

Attorneys for the parents of the suspected Michigan school shooter say their clients fled their home out of concern for their own safety and will return to face arraignment on four counts of involuntary manslaughter.

But the couple had not been seen by the time court closed in Oakland County late Friday afternoon, and US Marshals said they had joined the search for them.

“Their attorney had assured us that if a decision was made to charge them, she would produce them for arrest,” Oakland County Undersheriff Mike McCabe said. “Our last conversation with the attorney was that she had been trying to reach them by phone and text, and they were not responding.”

But later in the day, attorneys Shannon Smith and Mariell Lehman told the Detroit News that McDonald had announced the charges “instead of communicating with us.”

“The Crumbleys left town on the night of the tragic shooting for their own safety,” the attorneys said. “They are returning to the area to be arraigned. They are not fleeing from law enforcement despite recent comments in media reports.”

The US Marshals have adopted the case of the search for James and Jennifer Crumbley, the parents of the accused Oxford HS (Mich.) shooter. The USMS Detroit Fugitive Apprehension team is working in conjunction with the Oakland County Sheriff’s Office on the search.

But by Friday evening, US Marshals said they “have adopted the case of the search for James and Jennifer Crumbley” and were working with the Oakland County Fugitive Apprehension Team to find the Crumbleys, the News reported.

The Crumbleys had been scheduled for arraignment at 4 p.m. Smith and Lehman said the couple left town the night of the shooting.

“Their attorney had assured us that if a decision was made to charge them, she would produce them for arrest,” McCabe said.

James Crumbley reportedly bought the semi-automatic handgun for his son on Black Friday. The Crumbleys were called into school Tuesday morning after a teacher saw a note in which 15-year-old Ethan Crumbley had written “the thoughts won’t stop, help me” along with a drawing of a gun and a bullet. The teen was allowed to return to class, allegedly at the insistence of his parents, and later that day he opened fir, killing four students and wounding six more and a teacher.

The Crumbleys did not ask their son if he had the gun with him, McDonald said, nor did they check his backpack.

Ethan Crumbley has been charged with four counts of first degree murder, one count of terrorism causing death, seven counts of assault with intent to murder, and 12 counts of committing a felony while in possession of a firearm.