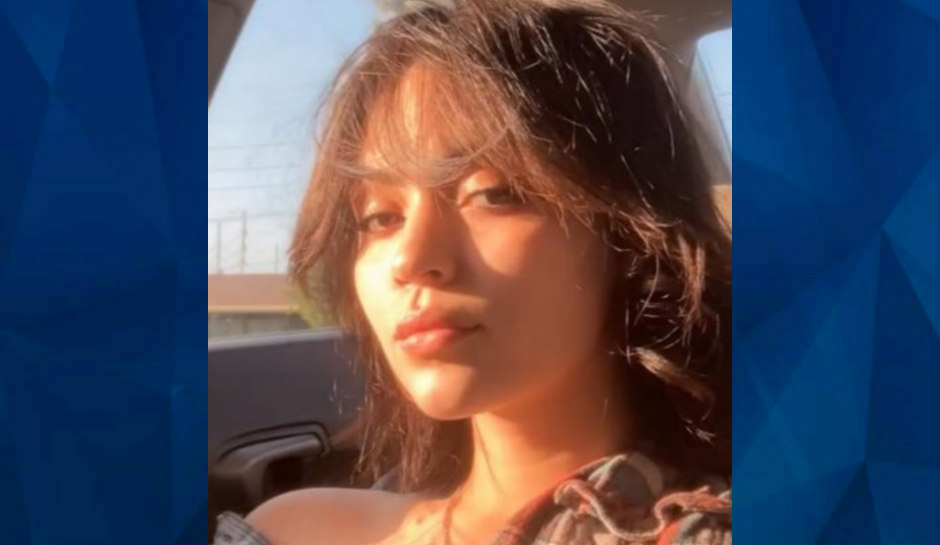 San Diego police continue to ask for the public’s help in finding Lateche Norris; a newly-released video shows the last known public place she was seen before disappearing.

As CrimeOnline previously reported, 20-year-old Norris was last seen on November 4 at a 7-Eleven store at 222 Park Blvd., in San Diego. She traveled from Indiana to San Diego to help her boyfriend, Joseph ‘Joey’ Smith, who had apparently left a rehab center and was living on the streets.

Fox News reports that Lateche found her boyfriend was living at a filthy homeless encampment, littered with drugs. Norris’ mother, Cheryl Walker, flew to San Diego to search for daughter when she ended up seeing the homeless camp, where “the air already smells of urine, feces, death and despair.”

“Lateche Norris isn’t a drug addict — Joey is,” Lateche’s mother, Cheryl Walker, wrote on Facebook. “They fought about it when she got here because he LIED! NOW SHES MISSING!”

Walker told Nancy Grace that she spoke with Norris daily via phone calls or text messages. She added that it’s not like Norris to go this long without contacting her.

On November 5, Walker spoke to Norris when Norris called her from a strange phone number. Although Norris didn’t tell Walker that she was in trouble, Walker said she could hear a “frantic” tone in her voice.

“When she called me that morning, I don’t even know how to explain. You know, you get that feeling in your bones,” Walker told Grace Wednesday’s Crime Stories episode. “And it just doesn’t sit right. I mean, on top of the fact that at best, she had been left stranded..she had no one.”

Walker said she also spoke to Norris on November 4; Norris explained she was having an argument with Smith, who apparently kept following her and wouldn’t let her get away.

“She was trying to get away from him and he wouldn’t let her go,” Walker said.

Norris is described as standing 5’8” and weighing around 160 pounds. She has dark brown and brown eyes. She has several tattoos, including a blade on her right calf, lettering on her knuckles, and a dreamcatcher on her right shoulder.

“How many times do we have to see a young girl go missing after fighting with her husband or boyfriend or significant other, and how often does it have to end in nothing positive, before we start taking this a little more serious?” Walker told NBC San Diego.