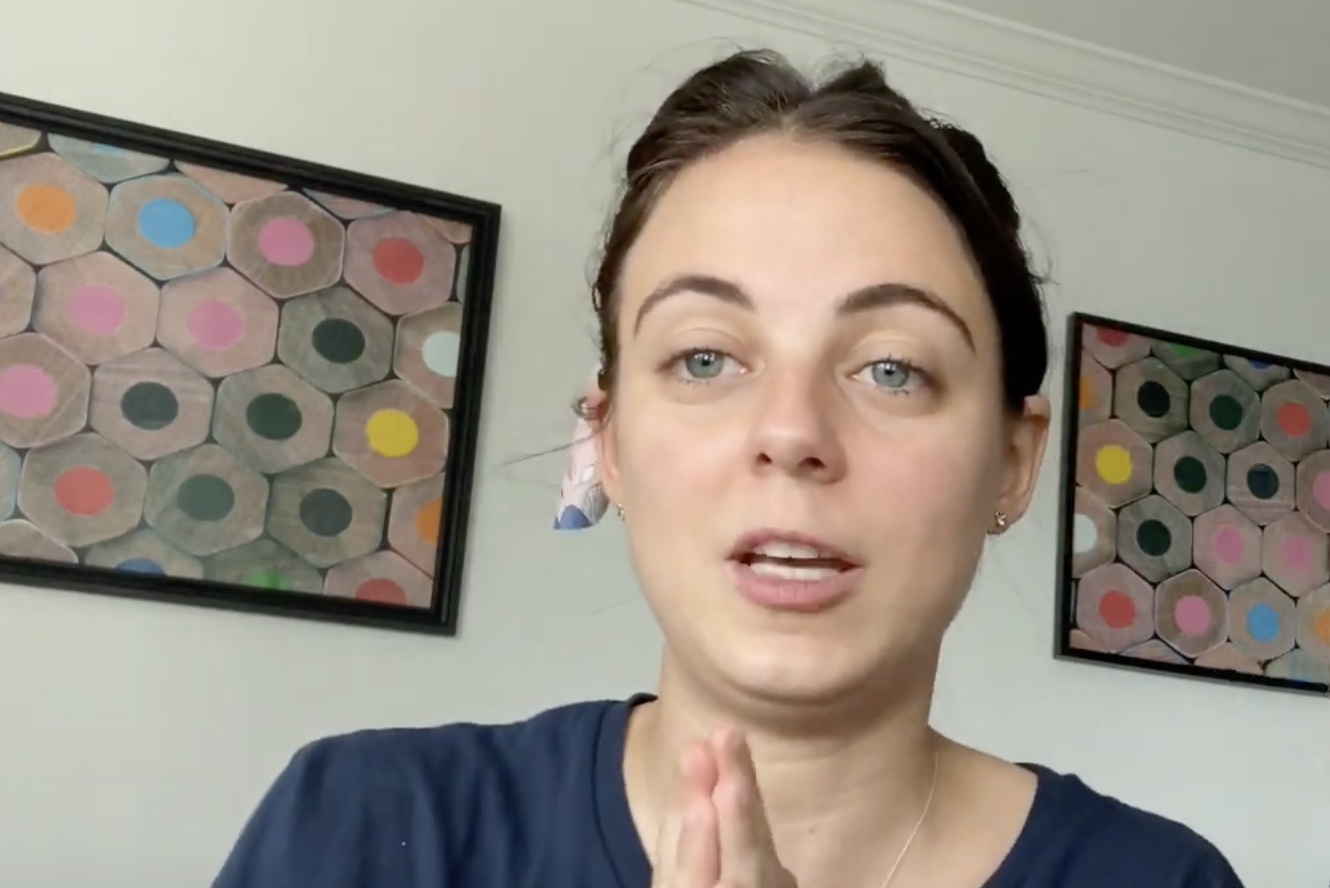 Bartender Stabs Co-Worker to Death Because She Rebuffed His Advances: Cops

Delfina, Pan, a 28-year-old Miami Beach restaurant worker and aspiring graphic designer, was stabbed to death earlier this week by a co-worker who police say was angry when she spurned his romantic overtures.

Miami Beach police said that bartender Agustin Lucas Mariani, 20, waited for Pan at her North Beach apartment, the Miami Herald reported. A neighbor who witnessed the murder said that he asked to speak with her in her apartment, and she refused.

“He produced a knife and without being provoked began to stab the victim,” the neighbor said, according to police. The knife, police said, matched one that was missing from the restaurant where the two worked.

The neighbor also said that Mariani then ripped off his shirt and stabbed himself in the upper chest. When police arrived, they found him lying on top of her outside her apartment. Both were taken to Jackson Memorial Hospital, where Pan was pronounced dead.

The scene was so gruesome, the Herald reported, that officers who worked it were given time off to recover.

Mariani was charged with second degree murder while still in the hospital.

INVESTIGATION: At 6:24 p.m., MBPD responded to a call of a stabbing at 7330 Harding Ave. Officers arrived and located a male and female with apparent stab wounds. Both have been transported to Jackson Memorial Hospital. Preliminary info suggests this incident is domestic related.

Miami Beach police were tightlipped about the case at first, tweeting only that they’d found a man and a woman “with apparent stab wounds” and that it appeared “this incident is domestic related.” Meanwhile, media outlets in Argentina — where both Pan and Mariani were from — called the suspect “an obsessed stalker” and labeled the killing a “femicide.”

But soon the police version of what happened matched the South American media reports in facts, if not tone.

Pan’s friends and co-workers told investigators that Mariani had been obsessed with her for some time and that he frequently said that he loved her. Pan, they said, was a afraid of him and always declined his requests as gently as possible, noting that she’d had several uncomfortable interactions with him. .

One co-worker told Argentina’s Today in 24 that Mariani was “a super strange boy and nobody knew anything about his life. He went to work and did not say hello to anyone.”

Police said Mariani refused to talk to investigators after his arrest, and Pan’s neighbor identified him from a photo line-up.