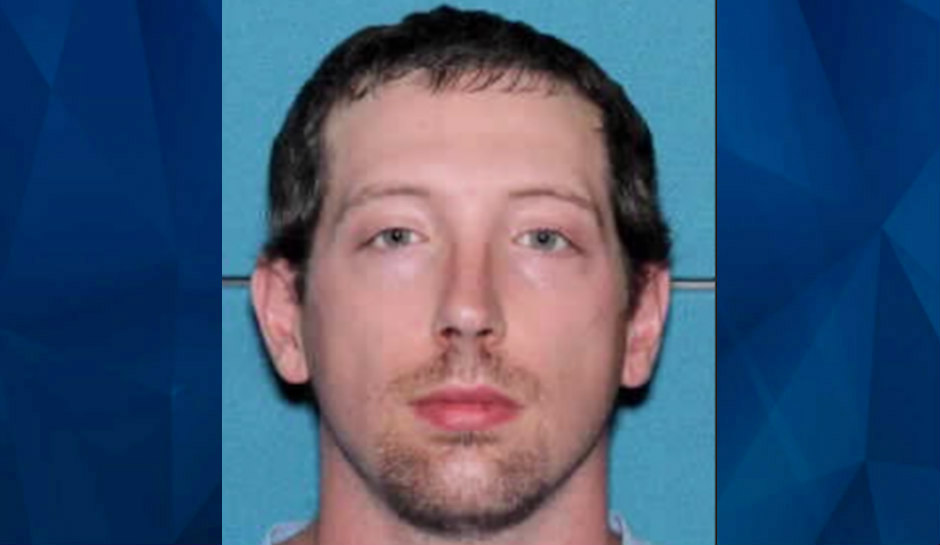 An Iowa man will spend the rest of his life behind bars for the brutal death of a Black man found burned in a ditch in 2020.

According to NBC News, four people were charged last year in connection with the death of 44-year-old Michael Williams. Steven Vogel, 31; his mother, Julia Cox, 55; Roy Garner, 57; and Cody Johnson, 29. Vogel was charged with first-degree murder and abuse of a corpse.

On Tuesday, District 8A Judge Shawn Shower sentenced Vogel to life in prison without the possibility of parole, the Des Moines Register reports. Last month, a Keokuk County jury took less than an hour to convict Vogel of first-degree murder and the abuse of a corpse.

“Mr. Vogel, you’re why Iowa has life without the possibility of parole. You don’t deserve to be on the streets. You don’t deserve to see a parole board. You are a dangerous cold-blooded killer. You’ll have the rest of your life to think about what you did, the loss and the pain that you caused, and the precious life that you ended,” the judge said.

“You’re a cold-blooded murderer with hate in your heart. These sentences are made for people like you who commit these horrific offenses and take others’ lives without any regard for consequences.”

During Vogel’s trial, suspect Johnson testified that Vogel admitted to him that he had killed “Black Mike.” Vogel told Johnson that he clubbed the victim in the head, then hanged him inside his basement in Grinnell, with a rope.

On September 16, 2020, police and firefighters responded to a ditch fire off of N 67th Avenue in Jasper County. First responders at the scene found Vogel’s body burning in a ditch. The Iowa Department of Public Safety stated in a news release that Williams was killed six days before he was set on fire.

Prosecutors said Vogel was upset with Williams for talking to his girlfriend. In turn, Vogel lured the victim to his Grinnell home, where he beat him over the head with an object. Vogel then hanged Williams until he died.

Vogel showed the victim’s bodies to friends for a week before deciding to burn him. He also bragged about the murder, prosecutors said.

Although the judge said there’s no proof that the murder was a hate crime, the victim’s family pointed out that the way Vogel killed Williams was similar to racist lynchings that occurred for decades in the U.S.

“It’s putting that rope around his neck and holding it for over six minutes, causing his death, is the definition of a hanging. A lynching,” Williams’ aunt, Paula Terrell told Iowa Public Radio.

“A white man lynched a Black man over a white woman.”