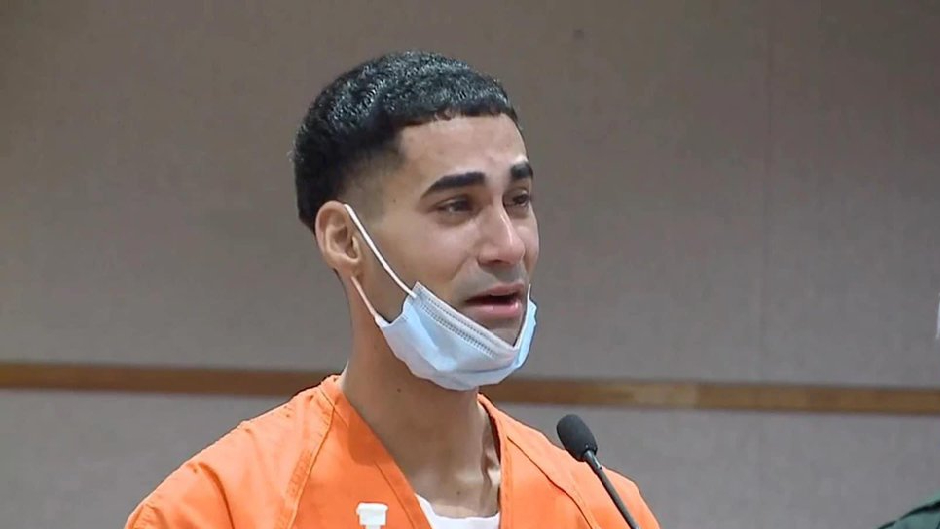 As of Monday, more than four million people have signed a Change.org petition in support of a Colorado man who was sentenced last week to 110 years in prison for an April 2019 crash that left four people dead.

The online petition calls for Colorado Governor Jared Polis to commute Rogel Lazaro Aguilera-Mederos’ sentence to time served or grant clemency. Aguilera-Mederos, 26, a Cuban immigrant, said he “lost his brakes” on Interstate 70 in Lakewood, causing him to lose control of his semi-truck.

“I will state that if I had the discretion, it would not be my sentence,” the judge said, according to The Denver Post.

Judge Jones also said he may change the sentence at a later date if Aguilera-Mederos requests a review.

Aguilera-Mederos was 23 at the time of the deadly wreck. KCNC reported that he lost control of his breaks before passing a runaway truck ramp and descending from the mountainous region on the interstate.

First Judicial District Attorney Pete Weir filed the charges that led to Aguilera-Mederos’ 110-year sentence. His successor, Alexis King, who tried the case, alleged in a statement that Aguilera-Mederos refused any plea deal that did not amount to a traffic ticket.

“The facts and consequences of Mr. Aguilera-Mederos’ decisions that day were extraordinary enough to support pursuing first-degree assault charges,” she said in the press release issued to The Denver Post. “My administration contemplated a significantly different outcome in this case, but Mr. Aguilera-Mederos wasn’t interested in pursuing those negotiations.”