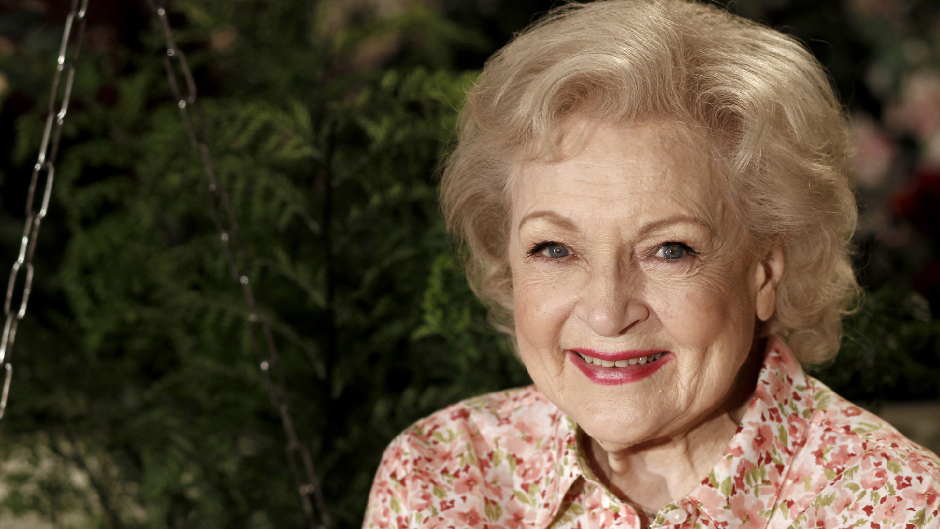 TMZ reported that White, 99, died at her Brentwood, California, home at 9:30 a.m. Los Angeles Police Department told Page Six that they responded to a “natural death investigation” at the actress’ home.

“Even though Betty was about to be 100, I thought she would live forever,” her agent and close friend Jeff Witjas tells People in a statement on Friday.

“I will miss her terribly and so will the animal world that she loved so much. I don’t think Betty ever feared passing because she always wanted to be with her most beloved husband Allen Ludden. She believed she would be with him again.”

My 100th birthday… I cannot believe it is coming up, and People Magazine is celebrating with me! The new issue of @people is available on newsstands nationwide tomorrow. https://t.co/kTQnsbMDGK

In addition to appearing on shows like “Mama’s Family,” “The Carol Burnett Show,” and “The Mary Tyler Moore Show,” White was probably best known for portraying Rose Nylund on the NBC sitcom “The Golden Girls.” White won an Emmy for her role on the syndicated sitcom — which ran for seven seasons and also earned stars Rue McClanahan, Estelle Getty, and Bea Arthur awards.

White was married to “Password” host Allen Ludden, who died in 1981.

Regarding the decision to never remarry, White told Anderson Cooper in 2011, “If you’ve had the best, who needs the rest?”