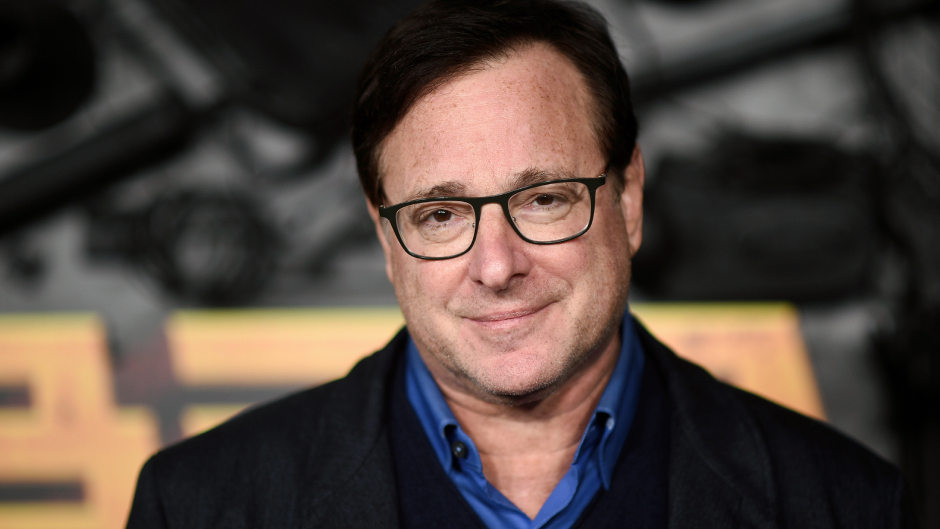 Bob Saget’s Autopsy Completed, ‘No Evidence of Drug Use or Foul Play’: Coroner

Florida officials said “Full House” star Bob Saget’s autopsy was performed on Monday, but it could take at least two months to confirm how he died.

In a statement to NBC, Joshua Stephany, chief medical examiner for Orange and Osceola Counties, said Saget’s cause and manner of death require further testing and investigation and could take 10 to 12 weeks to complete. Stephany also said initial testing recovered no evidence of drugs or foul play.

On Sunday, Saget, 65, was found dead in a hotel room at the Ritz-Carlton Orlando, Grande Lakes. The Orange County Sheriff’s Department also said at the time that they found “no signs of foul play or drug use.”

At the time of his death, Saget was headlining a comedy tour with three dates in Florida. The tour, entitled “I Don’t Do Negative,” was expected to go through June, NBC reported.

Yahoo obtained a police report which stated that Saget was found on his bed “in a supine position,” meaning he was lying horizontally with his face and torso facing up. Hotel security reportedly discovered Saget deceased after his family requested a wellness check because they were unable to reach him.

“I checked the immediate area for signs of foul play. It should be noted none were found. The room itself was orderly with items owned by Mr. Saget on the nightstand, television stand, closet, and bathroom,” the report stated, according to Yahoo.

Police reportedly found medications at the scene, but their report mentioned that Saget’s medical history is unknown.

Saget was pronounced dead at 4:18 p.m. roughly 14 hours after he used his room key to enter his room. After conferring with their legal team, hotel management informed Saget’s wife, Kelly Rizzo, of his death over the phone, according to CNN.