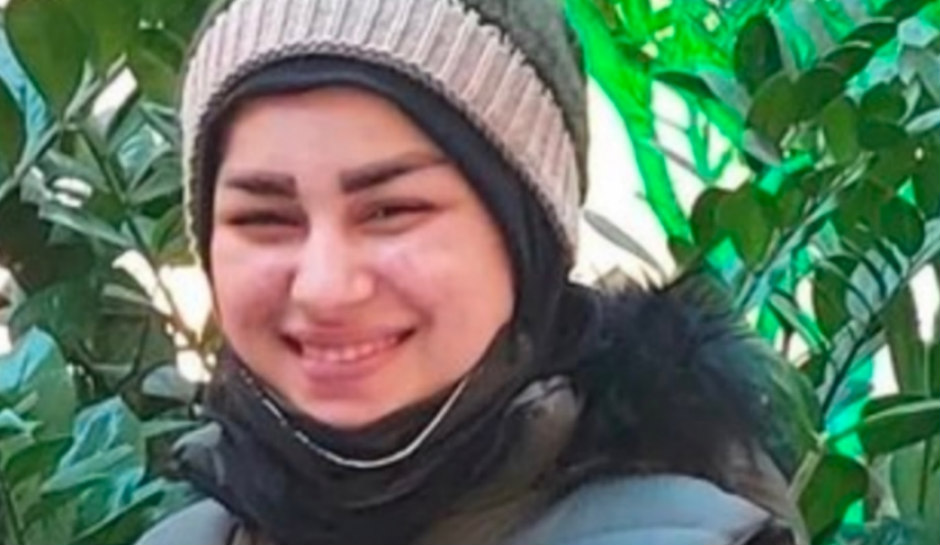 A smiling Iranian man was captured on camera allegedly carrying his wife’s head in a reported “honor killing.”

According to the New York Post, the incident took place in Khuzestan on Saturday, when Sajjad Heydar walked through the streets holding the head of his wife, Mona Heydari, which had apparently been chopped off with a blade. In the shocking footage, Heydar appears to be holding his wife’s head in one hand and the blade in the other.

RFE/RL reports that Heydar carried out a so-called honor killing on his 17-year-old wife, which happens when someone dishonors “their family for any number of alleged moral failings.”

The victim previously fled to Turkey, reportedly to live with a man she met online. She later returned to Iran when family members promised her she would be safe. When she arrived, Heydar allegedly killed her with the help of his brother.

The beheaded child bride #MonaHeidari might be alive today if #Iran's government had enacted laws against the cruel practice of child marriage, and protections against domestic violence.

Iran's government is as responsible for her death as her murderers.#مونا_حیدری#کودک_همسری https://t.co/ETCkW8f38M

Mona Heydari was reportedly forced to marry the suspect, who’s allegedly her cousin, when she was 14 years old. She then had a son, now 3, and remained in an abusive married while her husband refused to grant her a divorce.

“Men own the mind and bodies of women. They draw a line and consider it a societal duty to protect their honor,” Sociologist Hossein Ghazian told RFE/RL’s Radio Farda.

“If they fail, they believe they have to prove their honor, and [often] do so by killing the women whose bodies have been violated.”

Both the suspect and his brother are currently detained, although the charges against them have not been made public.