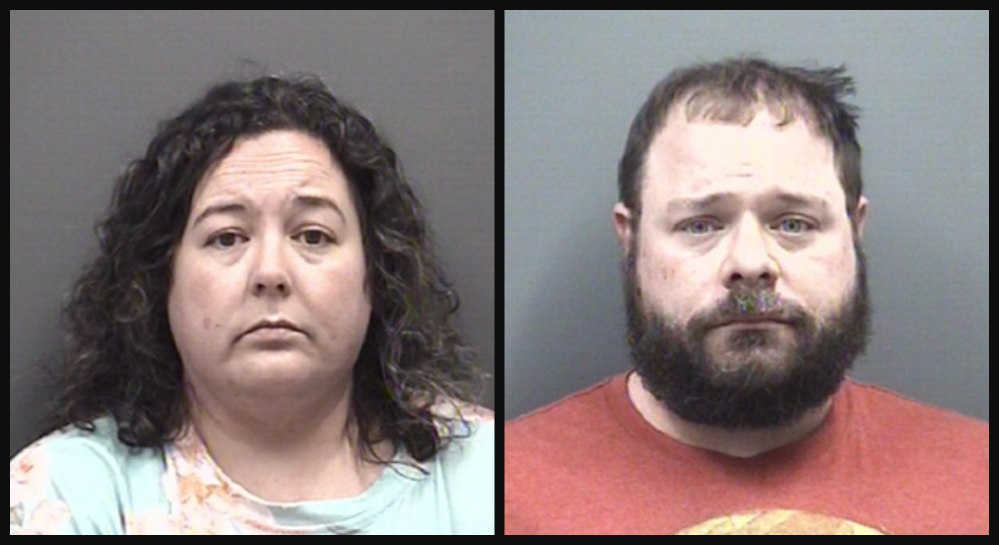 A North Carolina couple accused of trying to kill their 11-year-old adopted son is facing more charges, according to police.

Reed and Georgianna Karriker, of Salisbury, were arrested for child abuse after bringing their adopted child to a hospital on January 21. On Wednesday, police arrested the pair again after carrying out a search warrant at their home.

“The child showed possible signs of neglect and was transported to Presbyterian Hospital for further treatment,” police wrote an in an arrest warrant.

According to the Salisbury Post, the suspects are now facing both child abuse and attempted murder charges. Court documents indicated that the couple’s adopted son was found with numerous illnesses and injuries, including:

The warrant also states that the boy “had not been seen by medical professionals since October 2020,” CBS 3 reports and that he “had an unknown mass in his stomach that required surgery to remove.”

Lt. Justin Crews of the Salisbury Police Department stated that the victim is still in recovery and will be placed with social services. Four other children who lived in the home have also been placed in the care of social services.

Neighbors were surprised to learn that so many children lived at the home and said they never saw them outside.

“No clue that there was five children living there. Never saw them other than that and my grandchildren are here all the time, you know, neighbors up the street, everybody’s children play outside,” neighbor Jayne Land told CBS 3.

Both suspects remain behind bars on bond amounts of $300,000 each. Check back for updates.