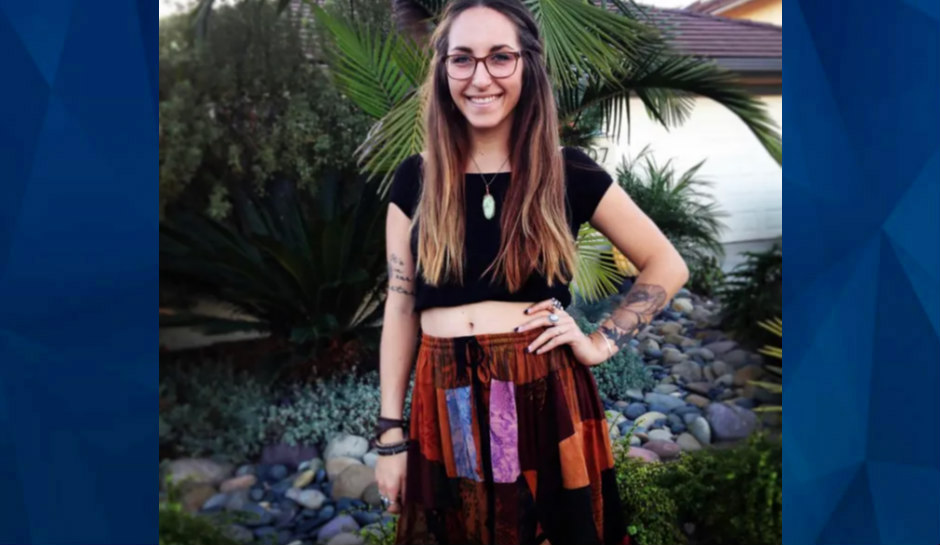 The family of a California woman found dead this month is hoping that loved ones will be able to attend her funeral.

“Her body was found a short time later at the bottom of cliffs in a restricted area,” an Oceanside police spokesperson said. “She appears to have left her car and wandered into the restricted area.”

Otero was last seen around 8:40 a.m. on January 28 leaving her mother’s Oceanside home in a gray Subaru Outback with California license plate 7GAB955. Oceanside is about 40 miles north of San Diego. Police founder her car abandoned at a rest stop close to Camp Pendleton.

Tragic news out of California — #missing #SaraCelesteOtero has been discovered deceased https://t.co/0UHCnFBXN9

Foul play is not suspected in Otero’s death, but the medical examiner has yet to release the official cause of death. Family members said she was struggling with depression.

In the meantime, Otero’s family created a GoFundMe page to help pay for other loved ones to attend Otero’s funeral.

“It is absolutely imperative that her remaining family be together during this time. We ask that you help, in anyway possible,  to bring them together and ease this trying time at least financially for us,” the GoFundMe page reads.

If you or someone you know is contemplating suicide, contact the National Suicide Prevention Lifeline at 1-800-273-TALK (8255).