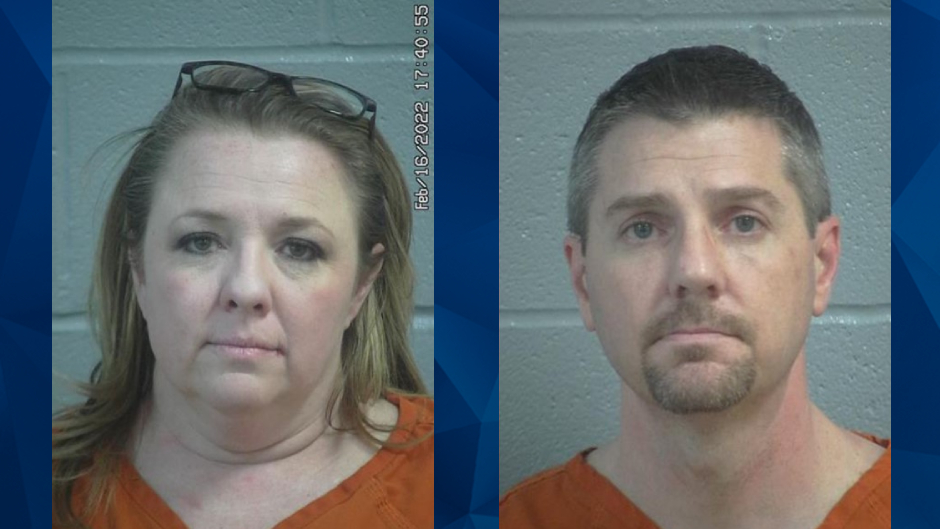 A former student has reportedly come forward with sexual assault claims of her own after five Texas school employees were arrested on Wednesday for not reporting a freshman’s sexual assault.

The anonymous woman told KMID that she left Midland Christian School after being sexually assaulted because she did not feel safe there. The news outlet reportedly verified that the woman attended the private Christian school, though it was not disclosed when the alleged assault occurred.

“I was just so relieved to get out of that school,” she commented.

“Hopefully they can just get like some new people in there, with better mindsets and better hearts than the ones that they had.”

On Wednesday, superintendent Jared Lee, secondary principal Dana Ellis, vice-principal Matthew Counts, athletic director Greg McClendon, and head baseball coach Barry Russell were charged with failure to report with intent to conceal neglect or abuse. A juvenile was also arrested, but his identity or the charges he is facing were not disclosed.

According to police, the male victim told a forensic interviewer that he was changing in the locker room when the lights turned off. A student reportedly told the victim it was “freshman initiation day” before someone struck him and pushed him on the floor.

The victim recalled trying to fight back and being told he was not allowed to. The boy was sexually also assaulted with a baseball bat during the apparent hazing, according to reports.

The alleged assault occurred at Christensen Stadium on or around January 20, but police were not notified until January 28. Ellis reportedly told Lee about the assault in January, and Lee ordered McClendon and Counts to investigate.

On February 11, after the victim’s forensic interview, Midland police went to the school to talk to Lee but he was not there. On February 14, Lee refused to speak to authorities and told them to get a warrant.

The same day, police obtained a warrant which allowed them to search the school. Investigators reportedly recovered paperwork about the assault which was created on February 11 or 12.

Midland police also alleged that they found emails between administrators and faculty in which they discussed not reporting the sexual assault to authorities.

Lee, Ellis, Counts, McClendon, and Russell are currently free on a $5,000 bond.