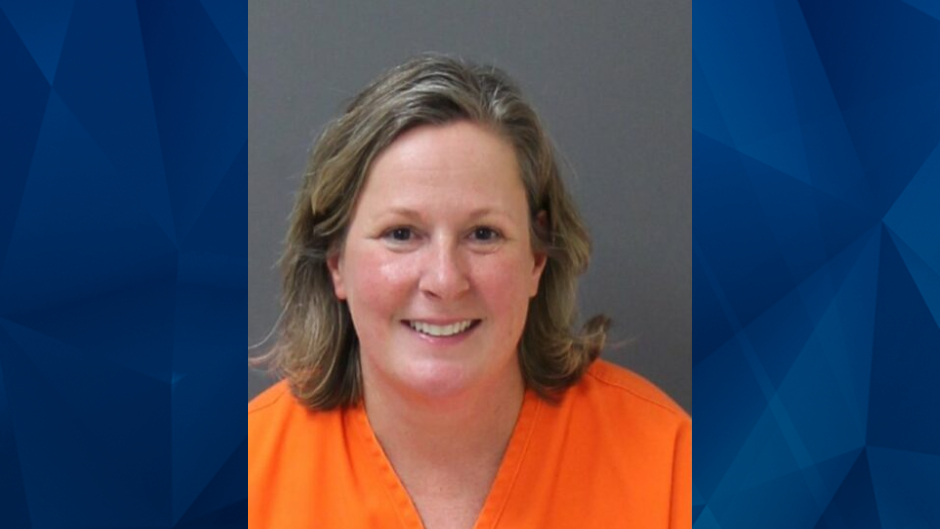 Ex-Minnesota police officer Kim Potter, who was convicted in December of first- and second-degree manslaughter for Daunte Wright’s shooting death, was sentenced to two years on Friday.

According to the Star Tribune, Potter, 49, will serve the first 16 months of her sentence in prison and the remainder on supervised release. Hennepin County District Judge Regina Chu was seen wiping away tears while handing down the sentence.

“I recognize there will be those who disagree with the sentence. That I granted a significant downward departure does not in any way diminish Daunte Wright’s life. His life mattered. To those who disagree and feel a longer prison sentence is appropriate, as difficult as it may be, please try to empathize with Ms. Potter’s situation,” Chu commented, per the Star Tribune.

“Officer Potter made a mistake that ended tragically. She never intended to hurt anyone.”

On December 23, 2021, Potter was found guilty of first-degree manslaughter while committing a misdemeanor and second-degree manslaughter, culpable negligence. According to the Star Tribune, prosecutors sought a sentence of six years to eight-and-a-half years.

In April, Potter, a Brooklyn Center police officer, fatally shot Wright, 20, during a traffic stop. At the time, Potter was training Officer Anthony Luckey when Wright allegedly attempted to drive away from officers trying to arrest him on a weapons possession warrant. Wright was in a physical struggle with Luckey when Potter shot him in the chest with her handgun.

Potter claimed she mistook her Taser for her handgun. However, prosecutors said Potter was a seasoned police officer who had extensive training on Taser use and the use of deadly force.

"Daunte Wright is my son. My baby boy."

Potter testified in court that she left Minnesota after fatally shooting Wright.