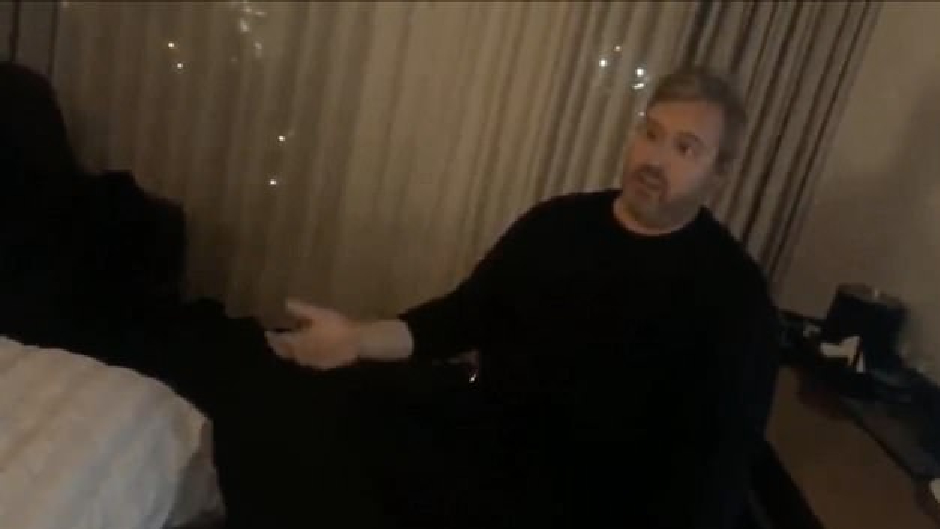 Facebook’s manager of global community development is out of a job after he was reportedly caught trying to meet a 13-year-old boy he groomed online.

Meta, the parent company of Facebook, confirmed to TechCrunch that Jeren Miles no longer works for the company. The announcement comes after a vigilante group called PCI Predator Catchers Indianapolis live-streamed themselves on YouTube confronting Miles at an Ohio hotel where he planned to meet the supposed minor.

During the February 16 live stream, two members of PCI confronted Miles in his hotel room about corresponding with he believed was a 13-year-old boy named Corey.

Facebook Executive for Community Development got Caught meeting a 13year old boy by an amateur Sting Opetation.. His name is Jeren Miles pic.twitter.com/wKpS5M2bLB

Miles allegedly texted the boy that he wanted to “suck” him and have “naked cuddles.” PCI revealed that they were posing as Corey as part of the apparent sting operation.

Miles is heard confessing to sending the explicit texts during the two-hour live stream, which has been viewed more than 200,000 times. However, he did not admit to being at the hotel to meet a minor for sex.

Miles allegedly met Corey online in November — and kept messaging him even after he disclosed his age.

It remains unclear whether Miles was fired from Meta or if he resigned. Police have not said whether they are investigating Miles in light of the amateur sting.