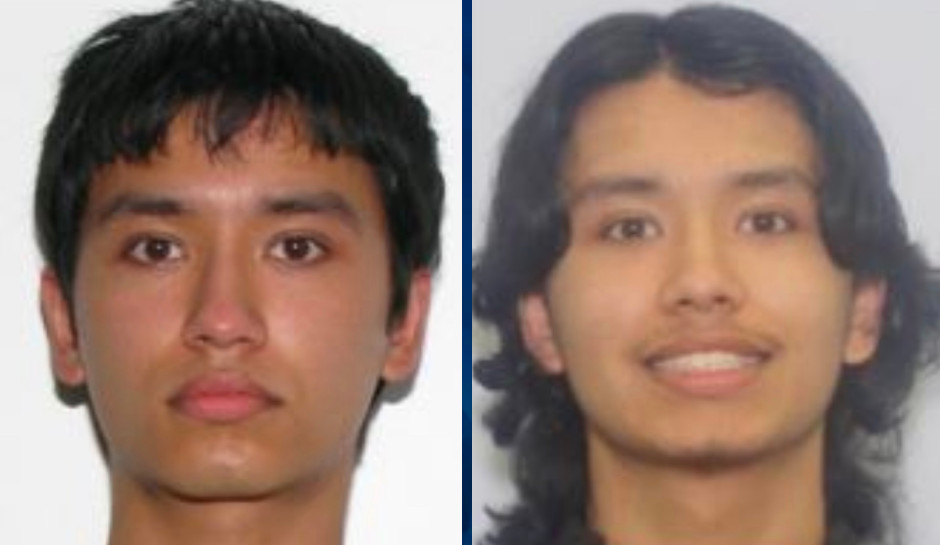 ‘Person of Interest’ in D.C. Shooting FOUND DEAD in Apartment

Update: 23-year-old Raymond Spencer, named as a person of interest in the Friday shooting of four people, including one child, was found dead an apartment building in Northwest D.C., NBC Washington reports.

At least four people were shot Friday afternoon in northwestern Washington, D.C., including a 12-year-old girl.

DC police said that all four — a man and two women in addition to the girl — were in stable condition and expected to survive, WTTG reported.

Early Friday evening, police said they had identified 23-year-old Raymond Spencer of Fairfax, Virginia, as a person of interest.

🚨MPD is seeking the below person of interest in connection to the shooting in the 2900 block of Van Ness Street, NW. This individual is 23 year-old Raymond Spencer of Fairfax, Virginia. 🚨 pic.twitter.com/ziR0Vutw0p

Police said they got the first call about a possible shooting at about 3:30 p.m. Officers were seen helping residents evacuate the shooting scene on Van Ness Street NW near Connecticut Avenue.

Witnesses told WTTG they heard at least 100 shots fired and that there were four separate bursts of gunfire.

The Van Ness area hosts several embassies, including those of China, Pakistan, Israel, Nigeria, and Singapore. The University of D.C. locked down its Van Ness campus, and the Sidwell Friends School was also on lockdown.

Police set up a reuinification area at the Cleveland Park Library.