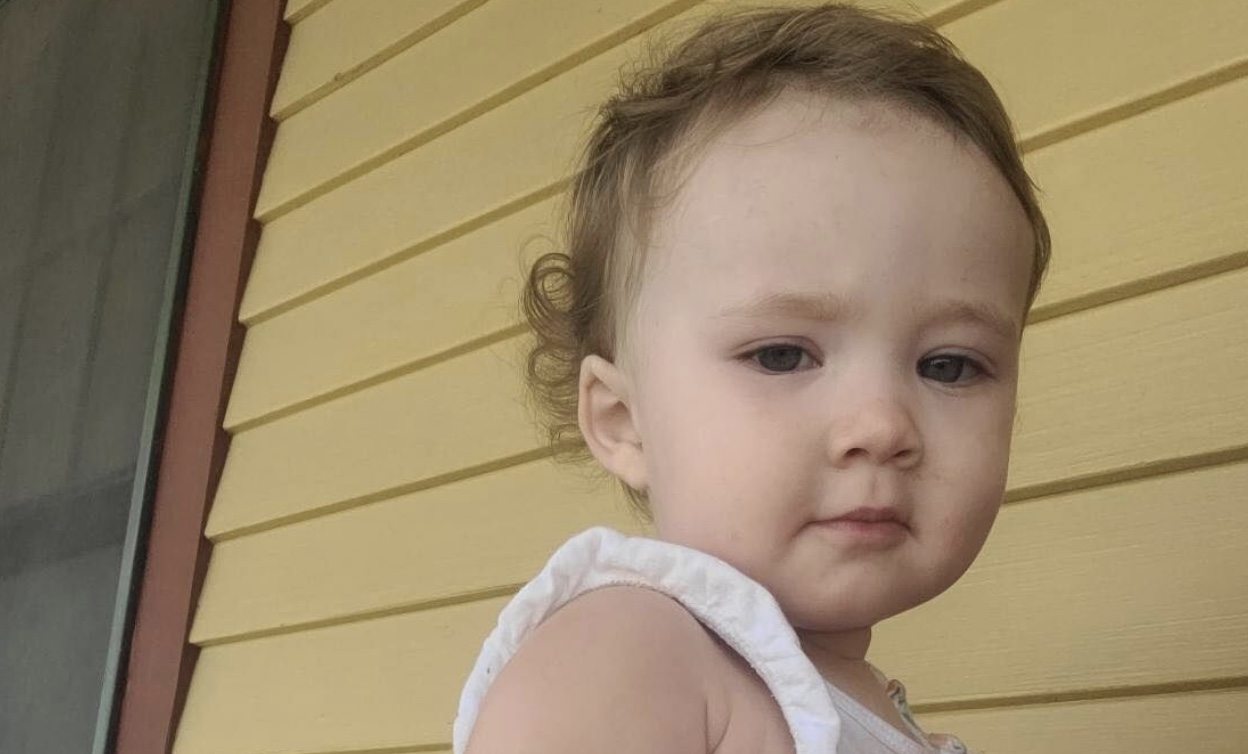 A 19-year-old man has been jailed without bail in Maine after “a shooting involving a family” in Wells left a 2-year-old girl dead.

Andrew Huber-Young has been charged in the death of Octavia Huber-Young on Saturday afternoon. Two other people, both men, were taken to York Hospital for treatment of gunshot wounds not considered life-threatening, WCSH reported. State police said other charges are pending.

Police have not named the two people who were injured, how the shooter is related to the little girl, or what led to the shooting. A Twitter post Saturday afternoon said the shooting involved a family.

The toddler’s mother, Samantha Higgins, told WGME that the two men who were wounded were the girl’s father and grandfather and that they’ve both been released from the hospital.

“All I know is she was full of life, and she always loved to smile and play. She always wanted to be like her older sister,” Higgins said.

An uncle of the little girl told the Press Herald that the suspect is another uncle.

“Anytime you have a family that’s been involved in a shooting is a tragedy,” Maine State Police spokesperson Shannon Moss said. “And it affects not only the greater family, friends, a neighborhood, and a community.,”

One neighbor told WGME that she was outside Saturday afternoon when she heard a man yelling, followed by the popping sounds of gunshots and a woman screaming.

Neighbor Allison McGarrigle told WCSH the neighborhood where the shooting took place is “really friendly” and “quaint.” She said the shooting was a shock, adding, “Anyone would be shocked no matter where you live.”