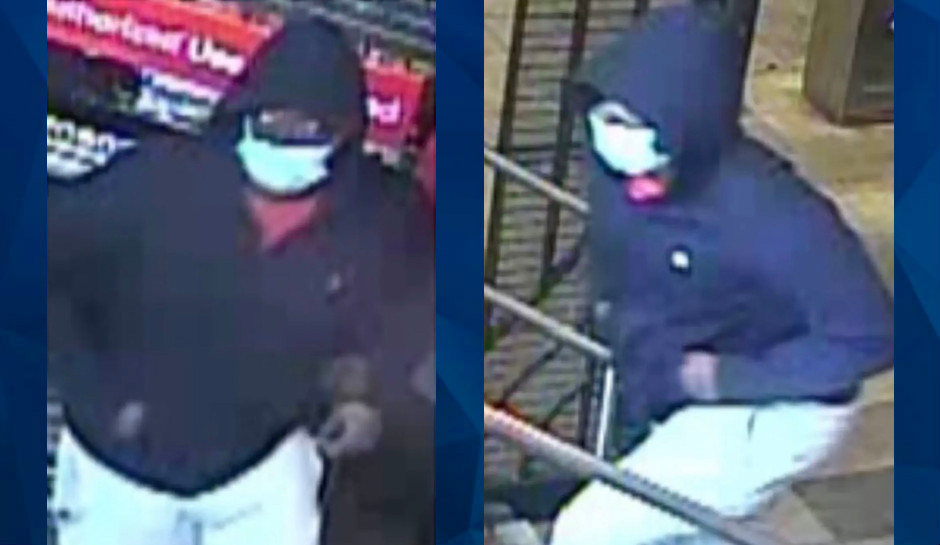 A New York banker was shot and killed on a subway train Sunday morning in what appeared to be a random shooting.

Police identified the victim as Daniel Enriquez, 48, who worked at Goldman Sachs in its research division, WNBC reported.

Witnesses told police that the suspect paced back and forth on the train for a few minutes shortly before noon and then pulled out a gun and shot Enriquez in the chest “without provocation.”

The witnesses said the two had no prior contact while they were on the train.

🚨We need all eyes on this.@NYPDDetectives need your help identifying & locating this man who is wanted for homicide in the tragic, senseless shooting of a man on a “Q” train that was approaching the Canal/Centre St. station on Sunday.

The Q train was crossing the Manhattan Bridge when the shooting took place, and the suspect fled the train when it pulled into the Canal Street station.

Emergency crews took Enriquez to Bellevue Hospital, where he died from his injuries.

Anyone with information is asked to call Crime Stoppers at 1-800-577-TIPS.