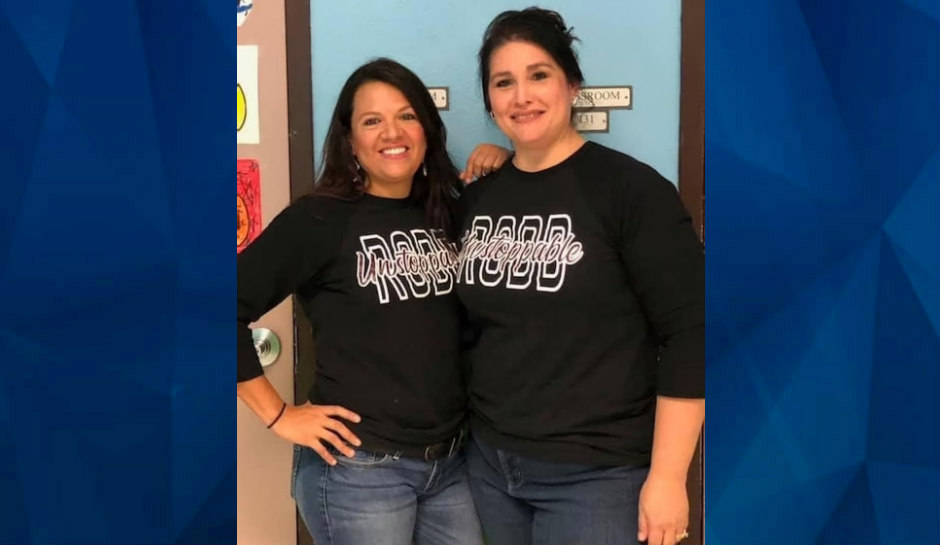 The husband of a fourth-grade teacher who selflessly shielded her students during the latest U.S. mass shooting has died from “grief,” according to family.

As CrimeOnline previously reported, Irma Garcia, 46, and Eva Mireles, 44, were killed Tuesday, along with dead 19 students at Robb Elementary School in Uvalde. According to family, both teachers shielded their students as Salvador Ramos, 18, opened fire inside the classroom.

Officers from multiple agencies responded to the school, among them both on- and off-duty Border Patrol agents. It was one of those agents, the Associated Press reported, who rushed into the school, found the shooter barricaded in a classroom, and fatally shot him. The agent was wounded in the gunfire and has since been released from the hospital.

“She passed away with children in her arms trying to protect them,” Garcia’s nephew, John Martinez, wrote on Twitter.

‘Those weren’t just her students, they were her kids as well.”

A family member tweeted Thursday that Joe Garcia, Irma Garcia’s husband of 24 years, “passed away due to grief.” According to Fox 7, the couple had four children and had been married for 24 years.

BREAKING: Family members tell me Joe Garcia, the husband of Uvalde teacher Irma Garcia, just died of a heart attack. The couple had been married 24 years and has 4 children. Irma was shot and killed Tuesday trying to protect her 4th grade class. #breaking #Uvalde pic.twitter.com/X9CrD3ppXS

Meanwhile, a teacher who spoke with NBC said she sat in the middle of her room, trying to comfort and calm her students, who had been watching a Disney movie just moments before.

She added a final thought, telling the reporter she was speaking to that she wanted “this in your article”: “Our children did not deserve this. They were loved. Not only by their families, but their family at school.”