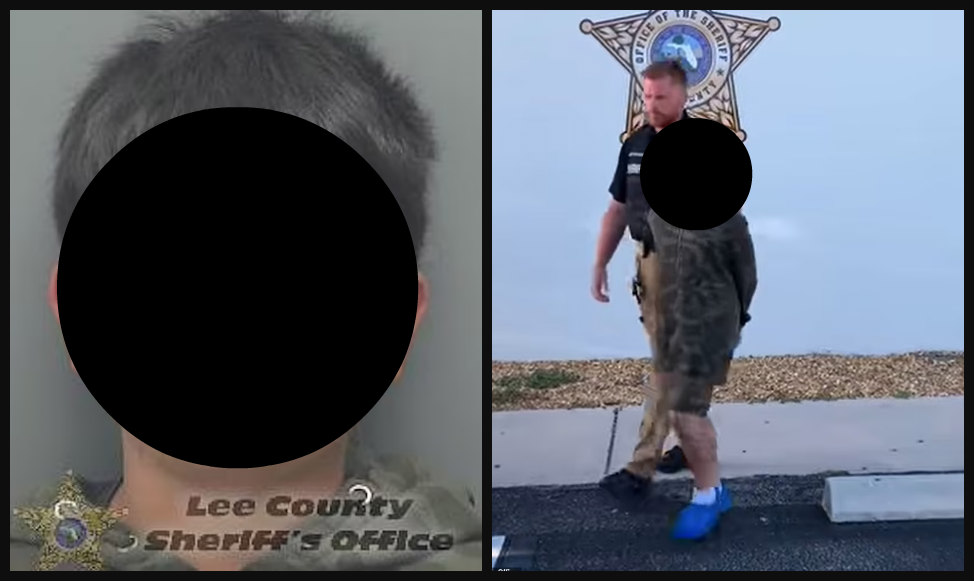 Florida authorities released the mugshot Monday of a 10-year-old boy accused of threatening to conduct a mass shooting at his school.

As CrimeOnline previously reported, the Lee County Sheriff’s Office said Daniel, a 5th grader at Patriot Elementary School in Cape Coral, was arrested after he was interviewed by detectives.

Lee County Sheriff Carmine Marceno had harsh words for the child, or anyone else considering such action, especially in the wake of the massacre in Uvalde, Texas, earlier this week, saying the student’s behavior was “sickening.”

“Right now is not the time to act like a little delinquent,” Marceno said. “It’s not funny. This child made a fake threat, and now he’s experiencing real consequences.”

Lee County engaged its School Threat Investigation Team and then its Youth Services Criminal Investigation Division on the matter.

Daniel is accused of sending a text that read, “I scammed my friend,” and included an image of money, according to DailyMail. Daniel then allegedly added, “I bought this,” referring to a photo of four assault rifles.

The suspect has had no previous criminal history and it’s unclear at this point whether he has any mental health issues.

“Right now is not the time to act like a little delinquent. It’s not funny. This child made a fake threat, and now he’s experiencing real consequences,” stated Sheriff Carmine Marceno.

“Making sure our children are safe is paramount,” Marceno said. “We will have law and order in our schools! My team didn’t hesitate one second, not one second, to investigate this threat.”

The 10-year-old has been charged with making a written threat to conduct a mass shooting. Investigators did not mention the boy’s parents.