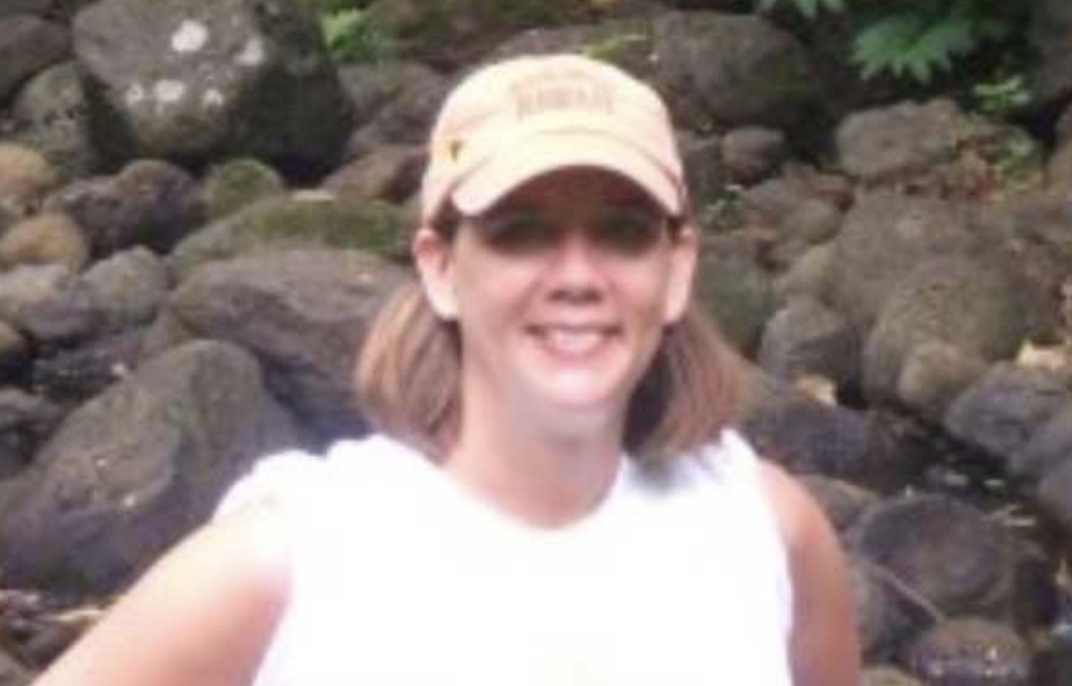 Two young Missouri teens have been charged with simple assault after they allegedly left a mom with a concussion, broken nose, and black eyes.

The case is being handled by the juvenile unit, Blue Springs Police Chief Bob Muenz said, and could be moved to a family court in which the girls would appear before a judge.

Michelle Audo, the 48-year-old victim, says yes, the girls, said by police to be 13 and 14, do need to face more severe charges.

“They think they are grown enough to beat up someone’s mom, I think they need to pay the consequences,” Audo told The Kansas City Star. “What’s going to stop them from coming back? Or to do this to somebody else?”

Audo told the Star the attack took place on May 14, shortly before 11 p.m. when her 16- and 18-year-old daughters woke her and husband saying a “carload of girls” was at the house to fight the younger daughter.

Audo said she went outside to tell the girls to leave but that they became more aggressive and didn’t leave.

Michelle Audo says she was left with a broken nose, black eyes and a concussion after a carload of teen girls came to her house to fight her daughter. Now she wants those teens held accountable. https://t.co/QNSaBbIK8h

One girl, described as having blonde hair hit Audo in the face, she told police.

“Ms. Audo stated the blonde female ended up on top of her and was continuing to strike her in the face with a closed fist,” the police report said.

The second girl, with black hair, joined the melee “trying to help the blonde female,” Audo’s older daughter, who said she pulled both girls off her mom, told police.

“Ms. Audo stated that when she stood up the blonde female took a fighting stance and was moving toward her,” the report said.

Her husband, who brought a cane with him when he came outside with the older daughter, used it to push the girl to the ground.

Both girls got back in the care and drove away, but one girl reportedly posted a Snapchat detailing the attack. The younger daughter allegedly took screenshots: “Imagine letting ur mom get her ass beat,” one message said, while another read, “Tell yo mom to come clean her blood off my window.”

Police spoke with the two teens named in the report not long after the incident, and they told investigators Audo came out swinging and they were just defending themselves.

Audo doesn’t remember the actual attack, she told the Star, and waited six days before going to the doctor, who diagnosed her with a concussion and a fractured nose. The headaches have finally stopped, she said.

The Missouri mom said she hasn’t heard a word from the girls’ parents.