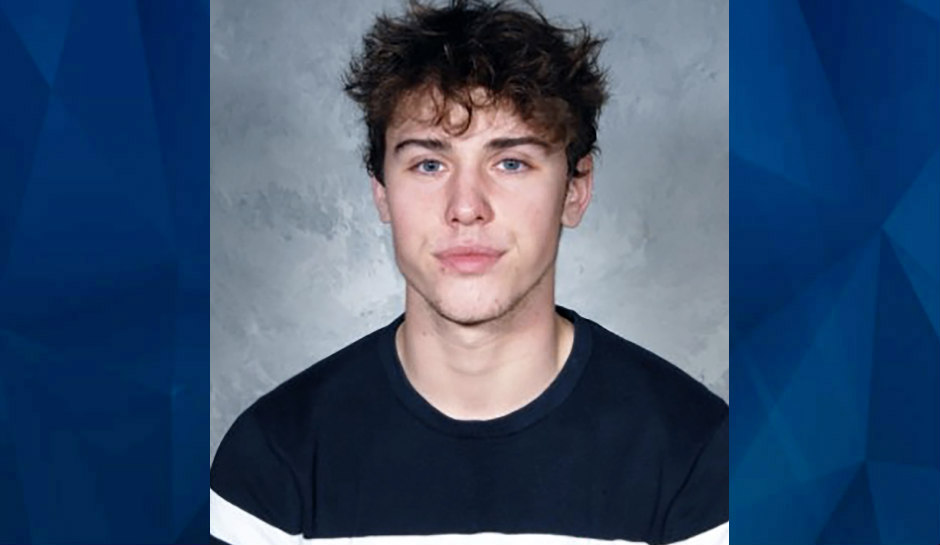 Three men arrested in connection with the death of an Ohio teen had an arraignment Monday morning at the Akron Municipal Court.

Yahoo News reports that all three suspects were given $1 million bail amounts via video arraignment from the Akron jail, in connection with the beating death of Ethan Liming, 17.

Stafford’s lawyer said Monday that Stafford and some family members were playing basketball when a car pulled up and someone pointed at them what Stafford thought was an automatic weapon. Stafford reportedly said he ran, but when he realized there wasn’t an automatic weapon, he stopped and confronted Liming, who was holding a SplatRBall gun.

Investigators believe that Liming was fatally beaten at about 10:46 p.m. on June 2. Police found his body on the parking lot pavement of the I Promise School in Akron., where he was pronounced dead.