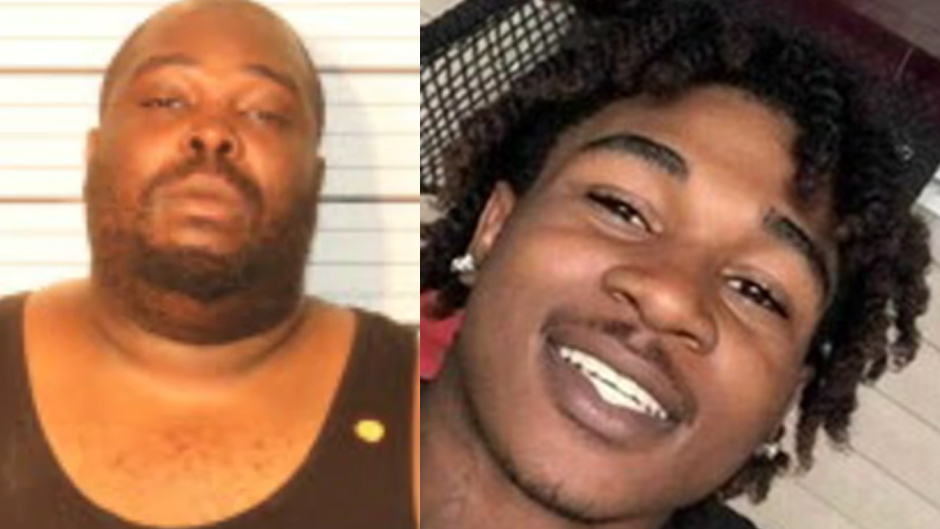 The Shelby County District Attorney said in a statement that Michael Robinson, 32, shot Zaqune Harris, 18, in the chest outside the Memphis home Harris shared with his mother. Witnesses reportedly said the deadly shooting occurred during a dispute over five dollars.

Robinson allegedly fled and Harris was pronounced dead at the scene.

SAD REALITY! A 17-year-old who tells us she’s pregnant with the victim’s unborn child is reacting! She says she’s struggling to understand what happened!! 💔 (Deadly Shooting Along Randle Street) @3onyourside pic.twitter.com/FaM4pfWg2G

“[Robinson] then placed the shotgun back in his car and moved the car a short distance from the scene,” prosecutors said.

In regards to Harris’ July 2021 death, Robinson was charged with first-degree murder, being convicted felon in possession of a firearm, and tampering with evidence. Prosecutors said Robinson has a prior conviction for aggravated assault.