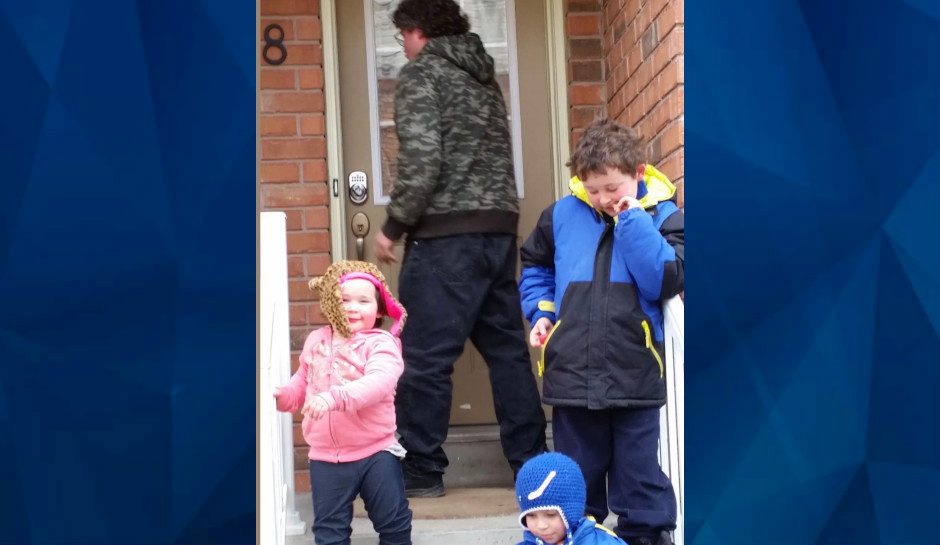 A Canadian man whose three children were killed in 2015 when the vehicle they were in was hit by a drunk driver has committed suicide.

Global News reported that Edward Lake was found dead on Monday, the day after Father’s Day.

Their grandmother and great-grandmother were seriously injured in the collision.

The eyes he shared with Harry are forever closed
Daniel's curls will never shine in the sunlight again
I will never see Milly's shy smile creep across his lips anymore
My children's father, Edward Lake, has joined our kids so they can play together, forever.

The children’s mother, Jennifer Neville-Lake, posted on Facebook and Twitter on Monday that her husband “has joined our kids so they can play together, forever.”

Muzzo was initially sentenced to 10 years in prison, but that was reduced to 9 years and 4 months. He was granted full parole on February 9, 2021.