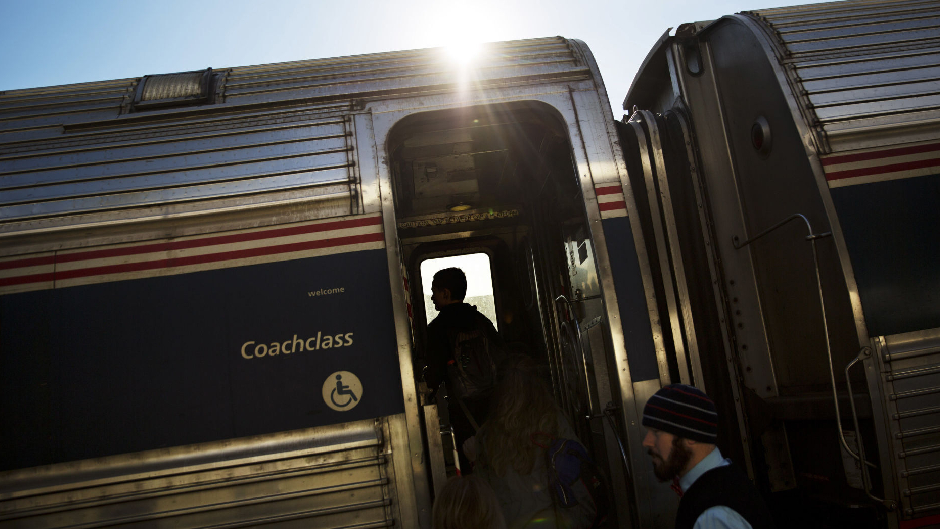 An Amtrak train carrying at least 243 passengers reportedly derailed in Missouri on Monday.

The New York Times reported that the train traveling from Los Angeles to Chicago collided with a truck in Mendon, resulting in eight train cars being derailed. Amtrak said twelve crew members were on board at the time.

No fatalities have been reported, but Governor Mike Parson said it is a possibility.

The train I was traveling on derailed on the way to Iowa near Mendon Missouri pic.twitter.com/YndSEEXkto