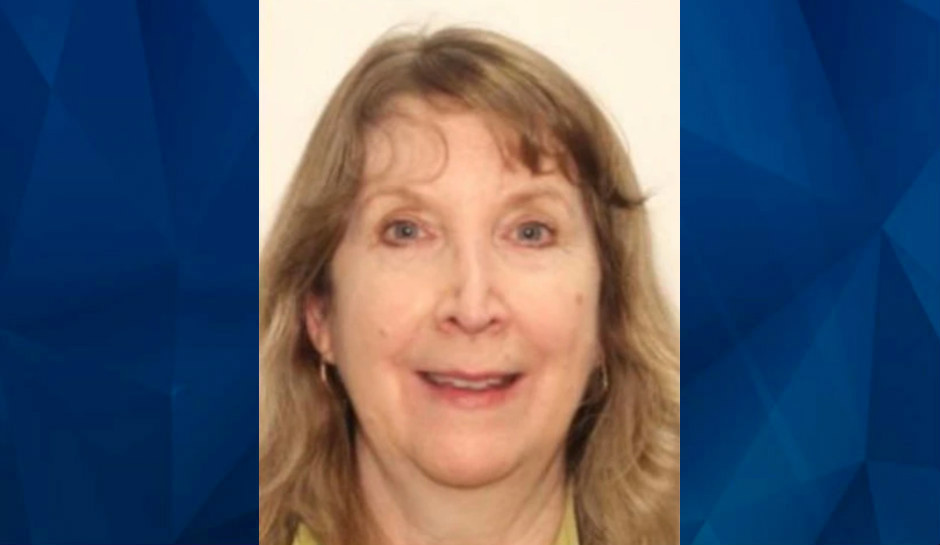 The remains of a missing 64-year-old Georgia woman — who hadn’t been seen since last November — were found buried in a shallow grave in her backyard this week.

Columbus police asked for the public’s help on June 10 to find Julie Marie Catron, saying she hadn’t been seen since November 2021 and may have traveled to Destin or Crestview, Florida.

But Wednesday night, police said their investigation had taken them to “the 2600 block of Carriage Drive” — where Catron lived and where they discovered human remains.

"In the course of a missing persons investigation, Columbus Police Department investigators have located what appears to be human remains on a property in the 2600 block of Carriage Drive. "

Muscogee County Coroner Buddy Bryan confirmed the remains were those of Catron but said the body is being sent to Atlanta for further identification and cause of death.

It’s not clear why police had not searched Catron’s home earlier in the investigation or when she was reported missing.

The Columbus Ledger-Enquirer said that the home where the remains were found is owned by Julie M. Catron and Clarence L. Catron II.