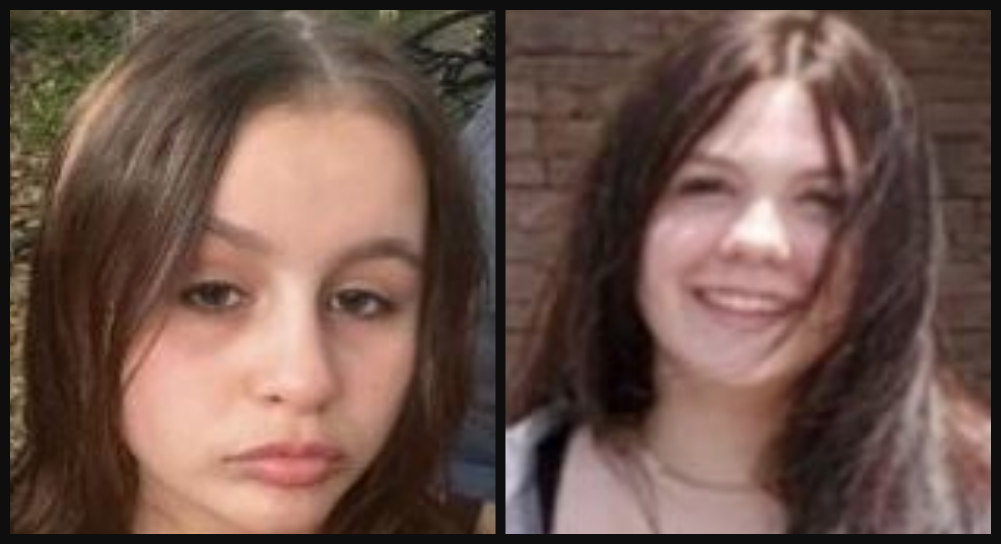 Texas police say two teen girls that have been missing for days could be in grave danger.

According to McGregor police, Emilee Solomon and Aysha Lynn Cross, both 14, were last seen at around 3 p.m. on June 29, in the 900 block of West 10th Street in McGregor.

“This is really hard on your whole family,” Diana Beaty, Aysha’s grandmother, wrote on Facebook Sunday, according to Dallas Morning News.

“I don’t know what’s going on but baby please try to get in touch with someone. If your somewhere in a situation that you can’t get out of or someone has you please pray. We need you and your friend to come home. I miss you so much.”

No suspects have been named and it’s unclear how the girls know each other at this time.

Anyone with information on the girls’ whereabouts should contact the McGregor Police Department at 254-840-2855.